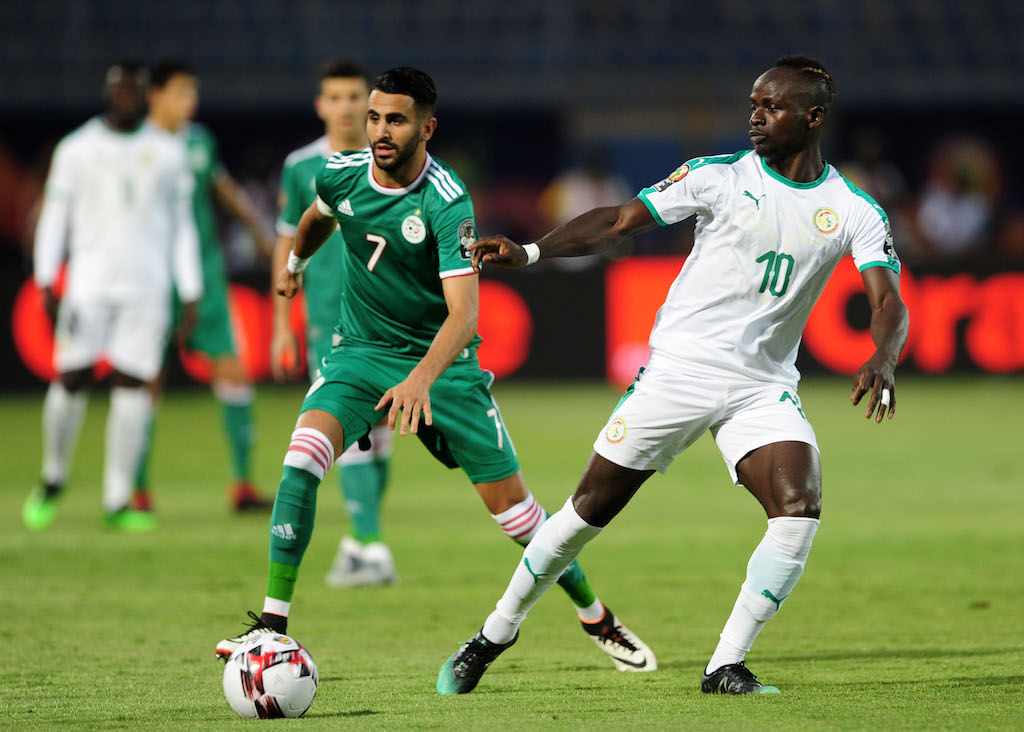 The past four weeks have witnessed some quality football at the Africa Cup of Nations (AFCON) and this evening, there will be a befitting end to what has been an exciting competition as Algeria and Senegal clash in the final.

This evening’s clash at the Cairo International Stadium will be filled with many significant moments as Senegal will be out to chase their first-ever AFCON title, while Algeria hunt for their second continental glory since their maiden triumph as hosts in 1990.

Two of the continent’s young coaches, Aliou Cisse of Senegal and Djamed Belmadi of Algeria, both 43 years, will also be out to make history as they seek to join the prestigious list of national team players who turned out as successful national coaches in a continent where expatriates have enjoyed the lion’s share of glory.

Tonight, Cisse and Belmadi will put aside friendship and chase a slice of continental history.

For Cisse in particular, it is the perfect chance to make amends as his penalty miss cost his Senegalese side their first title in the 2002 final against Cameroun.

It will also be a contest between two of Africa’s leading stars in Europe — Senegal captain Sadio Mane and Algeria captain Riyad Mahrez — who are keen to add Africa’s biggest football prize to the successes chalked up with their English Premier League clubs.

Algeria arrived in Egypt ranked 12th in Africa and 68th in the world, and seen as one of the outsiders to lift the trophy.

However, throughout the tournament, they have showed class and, leaving pundits to revise their notes about the Desert Foxes.

They reached the final in the most dramatic way as Mahrez snatched an injury-time winner against Nigeria with a sublime free kick.

Indeed, until they conceded a goal in the semi-finals against the Super Eagles, the Desert Foxes had not picked a ball from the back of their net in their previous five matches, scoring 12 goals as they won all their matches within regulation time.

The Algerians exhibited cohesion and collective responsibility on the pitch, without the team revolving around poster boy Mahrez.

And under Belmadi, the 1990 champions have rediscovered their confidence, with Mahrez’s injury time goal against Nigeria summing up their confident approach in Egypt.

Despite being Africa’s top-ranked team and 22nd in the world, the Teranga Lions have not been that convincing, finishing their Group C campaign as runners to the Algerians and later soldiering on with a ‘one-goal project’ in the knockout stages, eliminating Uganda, Benin, Tunisia in that order to reach the final.

However, for today’s final, the Senegalese would have to be at their best in a contest that is expected to be tactical but high-pressing game, as both sides already know the strengths and weaknesses of the other, having played at the group stage.

The Senegalese will be careful not to concede as they did in the first game when Youcef’s Belaili’s 49th-minute strike ditched them.

Before the Group C clash, Algeria led in their previous AFCON outings, winning three of the four meetings in the past and the fourth being a draw.

Significantly, in their first meeting in 1990, the Algerians beat the Senegalese 2-1 at the semi-finals en route to claiming their first and only continental glory.