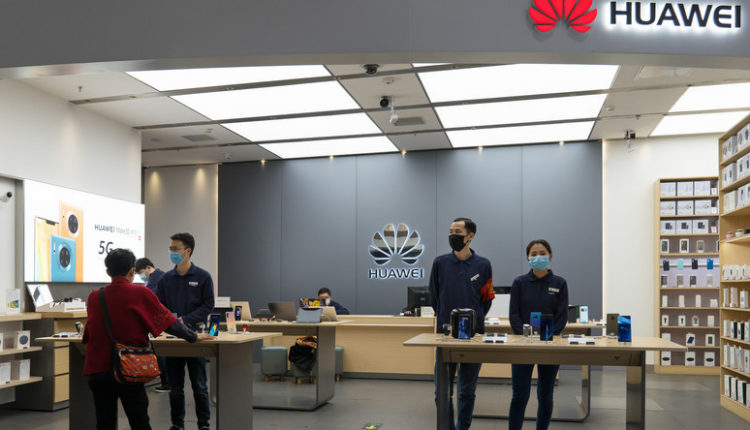 How Chinese companies have responded to coronavirus

As the Covid-19 crisis spreads to new epicentres in Europe and the U.S., companies are scrambling to mobilise responses. There are no easy answers, due to the unpredictability of disease dynamics, a lack of relevant prior experience, and the absence of plug-and-play instructions from government or international authorities.

Clearly each local situation is different, but we believe there are opportunities for companies to learn from others in regions that are weeks ahead in responding to the epidemic.  China appears to be in the early stages of an economic rebound, according to our analysis of high-frequency data on proxies for the movement of people and goods, production, and confidence. While this recovery could be vulnerable if a new wave of local infections were to emerge, many Chinese companies have already moved beyond crisis response to recovery and post-recovery planning.

Based on our experience supporting Chinese enterprises with their recovery plans, we have extracted 12 early lessons for leaders elsewhere. To be sure, China has its own distinct political and administrative systems, as well as social customs, but many of the lessons here seem broadly applicable.

1. Look ahead and constantly reframe your efforts.

By definition, crises have a highly dynamic trajectory, which requires a constant reframing of mental models and plans. Initial ignorance gives way to discovery and sense-making, then crisis planning and response, recovery strategy, post-recovery strategy, and finally, reflection and learning. This process must be fast — and therefore CEO-led — to avoid getting stuck in complex internal coordination processes and being slow to react to changing circumstances. 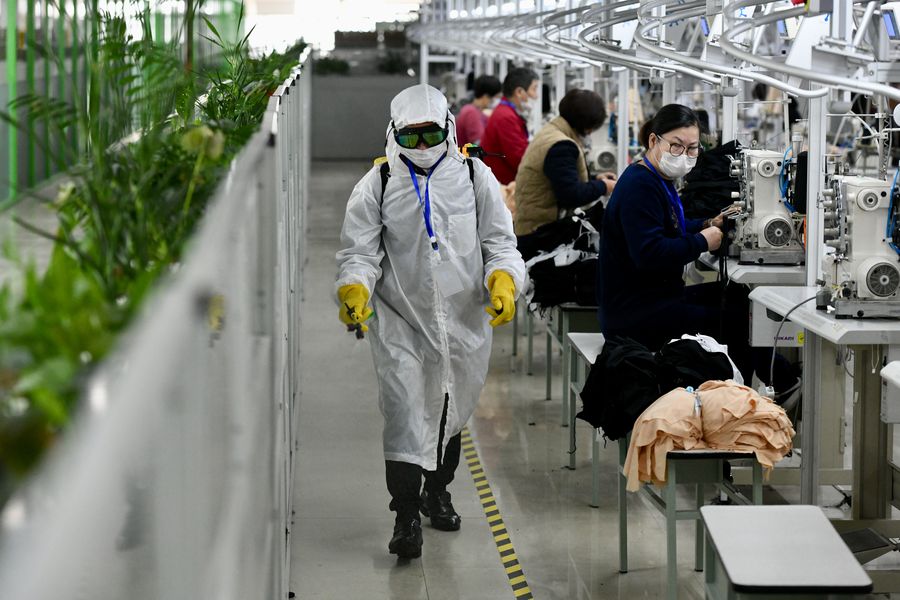 In China, some of the fastest-recovering companies proactively looked ahead and anticipated such shifts. For example, in the early stages of the outbreak, Master Kong, a leading instant noodle and beverage producer, reviewed dynamics on a daily basis and reprioritized efforts regularly. It anticipated hoarding and stock-outs, and it tilted its focus away from offline, large retail channels to O2O (online-to-offline), e-commerce, and smaller stores. By continuously tracking retail outlets’ re-opening plans it was also able to adapt its supply chain in a highly flexible manner. As a result, its supply chain had recovered by more than 50% just a few weeks after the outbreak, and it was able to supply 60% of the stores that were reopened during this period — three times as many as some competitors.

2. Use an adaptive, bottom-up approach to complement top-down efforts.

For example, Huazhu, which operates 6,000 hotels in 400 cities across China, set up a crisis task force that met daily to review procedures and issued top-down guidance for the whole chain. In addition, it leveraged its internal information platform, an app called Huatong, to make sure employees and franchisees were armed with timely information. This allowed franchisees to adapt central guidance to their own local situations, in terms of disease conditions and local public health measures.

In a crisis, it’s hard to find clarity, when the situation and the available information are constantly changing, driven by the exponential logic of contagion. Official advice may be absent, contradictory, out of date, or not granular enough for practical purposes. Furthermore, confusion is compounded by a plethora of media reports with differing perspectives and advice. Employees will need to adopt new ways of working, but they won’t be able to do so unless they have clear, consistent information and overall direction.

Some Chinese companies created very proactive guidance and support for employees. For example, China’s largest kitchenware manufacturer Supor instituted very specific operational guidelines and procedures for its employees, such as instructions for limiting exposure while dining in canteens and emergency plans for abnormal situations. In addition, the company instituted health checks for employees and their families from the early stages of the outbreak and procured preventative equipment. It was well prepared for a timely resumption of work, reopening some production lines in the second week of February.

In hard-hit businesses, such as restaurants, employees were unable to carry on their regular activities. Rather than furloughs or layoffs, some creative Chinese enterprises actively reallocated employees to new and valuable activities, like recovery planning, or even loaned them to other companies.

For example, in response to a severe decline in revenue, more than 40 restaurants, hotels, and cinema chains optimized their staffing to free up a large share of their workforces. They then shared those employees with Hema, a “new retail” supermarket chain owned by Alibaba, which was in urgent need of labor for delivery services due to the sudden increase in online purchases. O2O players, including Ele, Meituan, and JD’s 7Fresh followed this lead by also borrowing labour from restaurants.

For example, the cosmetics company, Lin Qingxuan, was forced to close 40% of its stores during the crisis, including all of its locations in Wuhan. However, the company redeployed its 100+ beauty advisors from those stores to become online influencers who leveraged digital tools, such as WeChat, to engage customers virtually and drive online sales. As a result, its sales in Wuhan achieved 200% growth compared to the prior year’s sales.

6. Use social media to coordinate employees and partners.

With remote working and a new set of complex coordination challenges, many Chinese companies took to social media platforms, such as WeChat, to coordinate employees and partners.

For example, Cosmo Lady, the largest underwear and lingerie company in China, initiated a program aimed at increasing its sales through WeChat, enlisting employees to promote to their social circles. The company created a sales ranking among all employees (including both the chairman and CEO), helping motivate the rest of the staff to participate in the initiative.

7. Prepare for a faster recovery than you expect.

While the depth and duration of the economic impact in other countries is impossible to forecast, China’s experience points to a scenario that companies should prepare for. Considering the time it takes to formulate, disseminate, and apply new policies in large companies, recovery planning needs to start while you’re still reacting to the crisis.

For example, a premium Chinese travel agency, facing a collapse in its short-term business, refocused around longer-term preparations. Instead of reducing headcount, it encouraged employees to use their time to upgrade internal systems, improve skills, and design new products and services to be better prepared for the eventual recovery.

Unsurprisingly, sectors and product groups recover at different speeds, thus requiring distinct approaches. Stock prices fell across all sectors in the first two weeks that China’s epidemic accelerated, but leading sectors, such as software and services, and healthcare equipment and services, recovered within a few days and have since increased by an average of 12%. The bulk of sectors recovered more slowly, but reached prior levels within a few weeks. And the hardest-hit sectors — such as transportation, retail and energy, representing 28% of market capitalization for China’s largest stocks — are still down by at least 5% and showing only minimal signs of recovery.