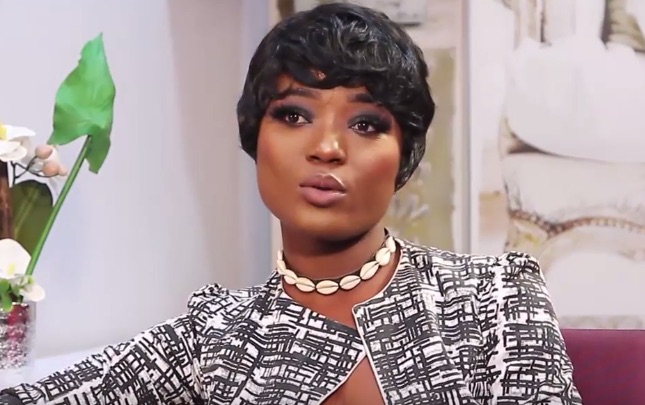 How Efya became a musician

Ghanaian singer, Jane Awindor, popularly known as Efya has said she never thought of choosing music as a career.

According to her, she wanted to be a film director like her dad but her fate changed after she signed up for a singing competition.

She told BBC pidgin in an interview that, the ultimate plan “was to be behind the camera.”

Talking about her interest in doing films, Efya added that, “I wanted to be interviewing people and making the movies. I wanted to be like my dad.”

Efya has accepted cameo roles in many movies and thought her life was cantered around it.

“I saw people singing for competition so I signed up. My plan wasn’t to go for the competition but I was chosen. I had to travel because it was summer but my mum told me to try the competition [and that made me],” she said.

Music is my life, I do it with passion – Paulachino