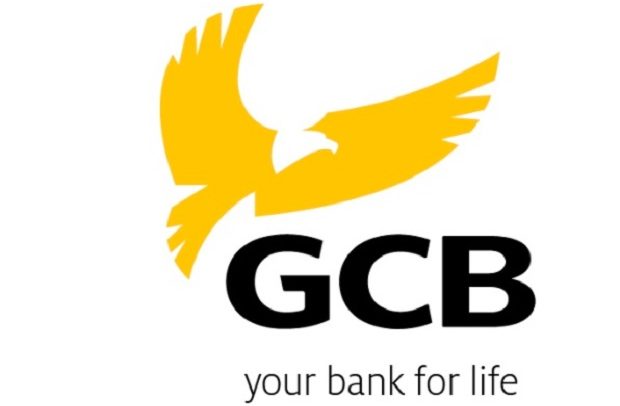 Perhaps, one of the most significant components of the banking sector reforms is the new minimum capital directive issued on 11 September 2017. The directive required universal banks operating in Ghana to increase their minimum stated capital to GHS400 million by the end of 2018.

Following the deadline for compliance, the changes in the banking sector have largely gone in the direction expected albeit a decrease in number of banks.

The total number of banks currently operating as universal banks in Ghana stand at twenty-three (23). In effect, the number of banks have shrunk by eleven (11), representing a 32% decline from the 34 banks.

UT and Capital bank also fell prey to insolvency which saw the biggest player (GCB Bank) in the banking sector take charge of them in the last quarter of 2018.

Its liabilities greatly exceeded its assets. According to the financial analyst, Sydney Casely-Hayford, non-collectable debts of GH¢11 billion owed to Capital Bank and UT Bank resulted in the collapse of the banks.

GCB Bank saw an upturn in its profitability following its acquisition of UT Bank and Capital bank with its profit before tax growing by 45% to GHS446 million in the year as compared to a 31% decline between 2016 and 2017.

This information was contained in the 2019 PwC report on the banking sector in Ghana. The report was themed “Banking reforms so far: topmost issues on the minds of bank CEOs”.

According to the report the bank’s total income grew by 15% in 2018 as compared to a 5% growth in 2017 while the growth in total expenses remained steady at 3%.

The growth in Profit Before Tax (PBT) can be attributed to management of costs related to personnel expenses and other overheads, and the efficient use of the acquired assets of the two banks.

Interest income grew by 14% with trading income more than doubled as compared to 50% the previous period.

Below is the full report