Arrested Nigerian fraudster, Hushpuppi will be sentenced on February 14, 2022.

This was confirmed by United States Attorney’s Office at the Central District of California and the court’s Director of Media Relations, Thom Mrozek

A plea agreement document signed by Hushpuppi; his lawyer, Loius Shapiro; Acting United States Attorney, Tracy Wilkison, amongst others, revealed that he pleaded guilty to various offenses bordering on internet scam and money laundering, among others. 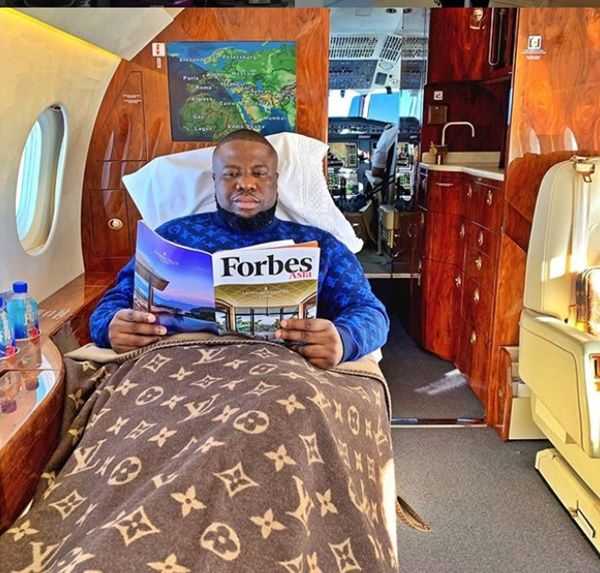 He is also accused of colluding with North Korean military hackers, Jon Chang Hyok, Kim Il, and Park Jin Hyok, as well as a Canadian colleague to pull a $14.7 million cyber-heist.

Hushuppi risks getting a 20 years jail sentence; a 3-year period of supervised release; a fine of $500,000 or twice the gross gain or gross loss resulting from the offense.

The same court had also ordered the Federal Bureau of Investigation (FBI) to arrest the suspended Head of the Intelligence Response Team, DCP Abba Kyari, for his alleged role in a $1m scam allegedly perpetrated by Hushpuppi and five others.