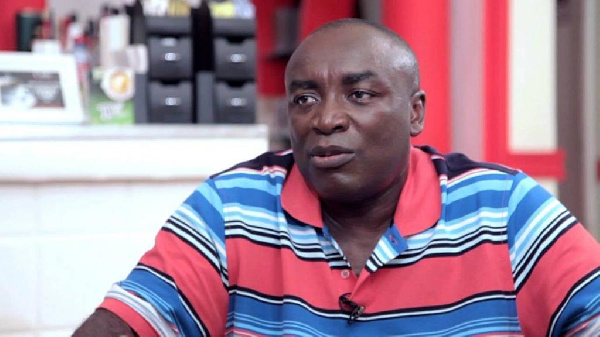 Kwabena Agyei Agyapong, the son of one of the three judges murdered on 30 June 1982, has said even though he blames former President Jerry John Rawlings for his father’s demise, he holds no grudge against him.

Three justices of the High Court and a retired army officer were kidnapped and killed that day.

Kwabena Agyei Agyapong, the son of the late Kwadwo Agyei Agyapong, has recalled the day with sadness, describing it as the most difficult period of his life, as Ghana marked Martyrs Day 40 years after the incident.

“I blame Rawlings and Kojo Tsikata for the murder of the judges; they have died with the truth,” Mr Agyapong said on Friday, 1 July 2022. 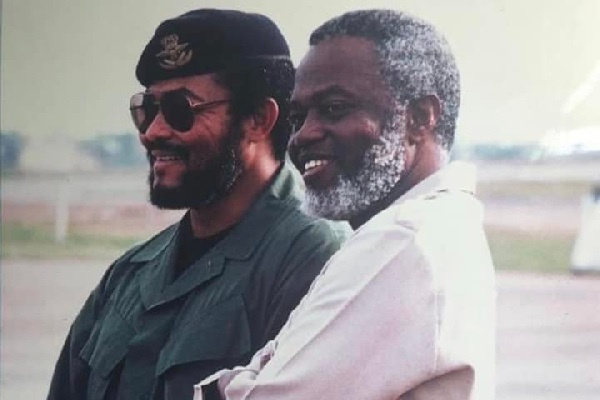 The four were abducted from their homes in Accra on 30 June 1982 and murdered at the Bundase Military Range in the Accra Plains.

Major Sam Acquah was accused of signing letters that led to the dismissal of some agitating workers, including PNDC member Joachim Amartey Kwei.

Recounting the incident, Kwabena Agyei Agyapong,  a former General Secretary of the governing NPP, said Rawlings masterminded the murder of his father. He found it very difficult even to mention his name for a long time.

“We kept avoiding each other, and even as a sports presenter, I found it difficult to mention his name each time he came to the stadium,” he added.

Stating once more how important it is for the nation to protect its democracy and bearing in mind that he lost his father during a military regime, the civil engineer advised Ghanaians to preserve the country’s democracy.

“Let’s guard our democracy; coup d’etat is not an option. Coup d’etat collapsed the Ghanaian economy, and it has never recovered. We had a 24/7 economy; factories were running. We can disagree but not destroy our democracy”.

Reiterating the need to let go of the past, Mr. Agyapong noted that “we cannot reside in our past, but it must guide our forward march because when there is a breakdown of law and order, it doesn’t matter who you are, you will be affected, and so we have to forgive each other. Even those of us who have suffered the unfortunate murder of our parents have found it in our hearts to forgive. Please let’s learn to forgive each other”.

Explaining why he decided to engage in active politics after experiencing the circumstance under which his father died, Mr. Agyapong said his father’s death sparked a flame.

“After my father’s death, it lit a flame in me. I wanted to stay in his country against my mum’s wish of having me study in the United Kingdom in 1989. I refused to leave this country. I wanted to become a mark on the conscience of this country so that this never happens again,” he told Peace FM.