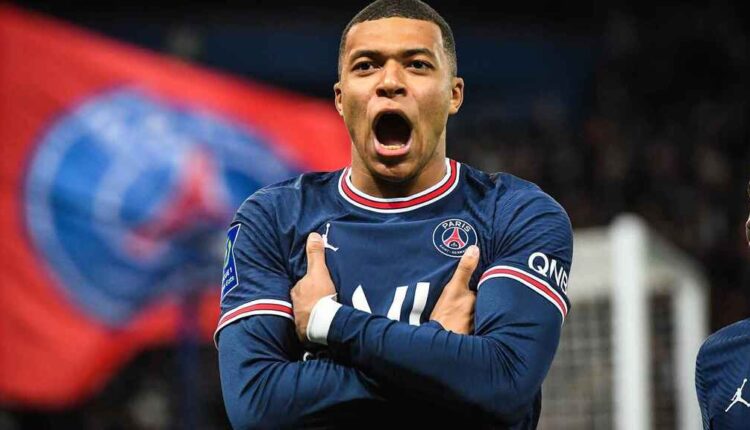 “I haven’t decided my future at PSG yet” – Kylian Mbappé

Paris Saint-Germain forward, Kylian Mbappé says he is yet to decide on his future after scoring an incredible late winner against European giants, Real Madrid in the first leg of the UEFA Champions League  Round of 16.

The French star was the difference on Tuesday as PSG secured a narrow advantage against Los Blancos.

Mbappé, who will be out of contract in the summer transfer window, has been heavily linked with a move away from the Parc des Princes.

The game on Tuesday night was seen by football fanatics as an audition for the French World Cup winner and indeed, he impressed, saving the blushes of Lionel Messi who missed a 62nd-minute penalty.

After scoring the late winner, the 23-year-old told Movistar TV that he is yet to decide his future at PSG and that he is fully committed to the project of the French club for the rest of the season.

“I play for one of the best teams in the world. I’m going to give it my all for the remainder of the season. I haven’t decided on my future,” he said.