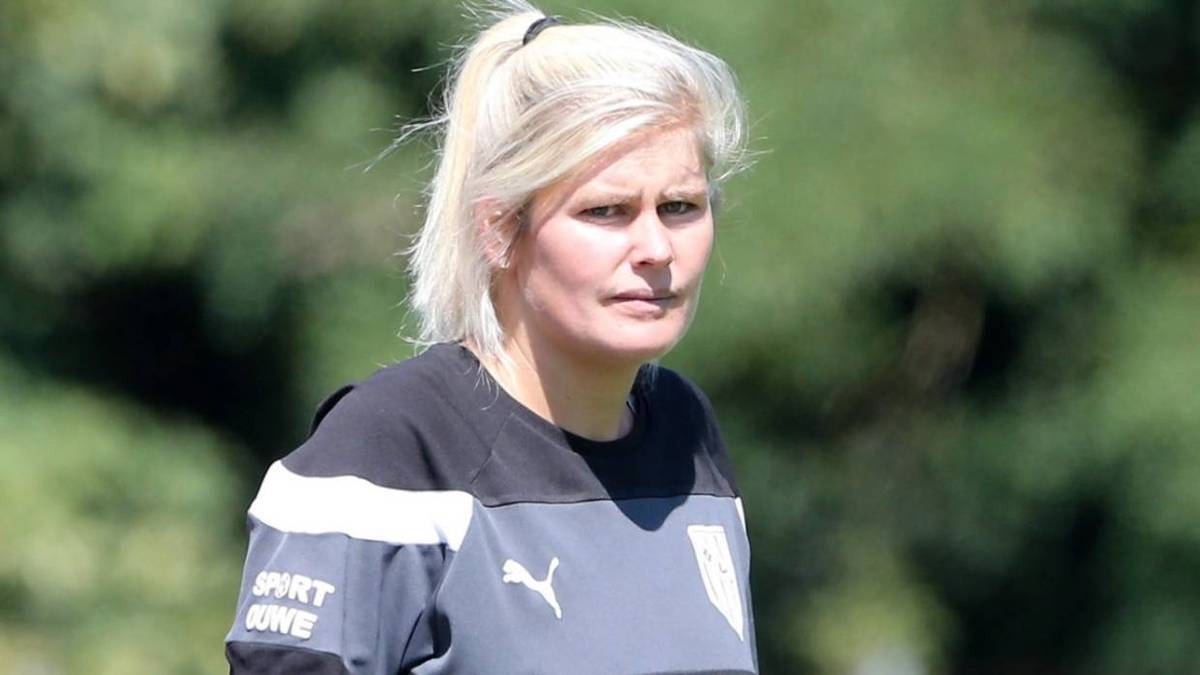 I pick my team based on penis size – German coach

Liverpool boss Jurgen Klopp is known for his brilliant responses to questions, whether they are measured, witty or plain daft.

But he’s never had to deal with the type of question aimed at fellow German Imke Wubbenhorst, who made history in December by becoming the first woman to manage in Germany’s fifth tier when she took over at BV Cloppenburg.

She told Welt how one journalist had asked her whether she warned players to put their pants on when she entered the dressing room.

“Of course not, I’m a professional,” she responded, sarcastically. “I pick my players based on their penis size.”

Wubbenhorst, who is a former German youth international, is not the first female coach to face condescending or sexist questions.

When former Sweden women’s team manager Pia Sundhage was asked in 2014 whether a woman was able to coach a men’s team, she replied: “Well [German chancellor] Angela Merkel runs a whole country.”

Sundhage had already won two Olympic golds as manager of the United States.

“It was an easy decision to let go of gender in the evaluation process,” said board member Herbert Schroder. “We only looked at quality.”

Wubbenhorst, 30, had been in charge of Cloppenburg’s women’s team but the club decided she would be better placed helping the relegation-threatened men’s side.

The team are still bottom of the league, but hopefully, questions will be posedabout players rather than their pants as she tries to drag her team up the table.