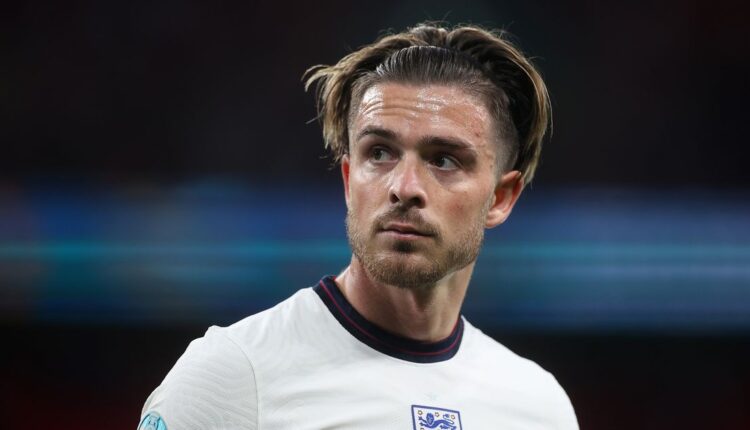 ‘I wanted to take one!’ – Grealish responds to critics after England defeat

The Aston Villa playmaker revealed that he offered to take the final penalty in the shootout against Italy but was turned down by head coach Gareth Southgate.

The 3 Lions lost 3 – 2 on penalties after Marcus Rashford, Jadon Sancho, and Bukayo Saka failed to score from the spot-kick,  raising concerns about why the pressure was piled onto the shoulders of the late substitutes and teenage stars.

Teenager Bukayo Saka missed the crucial kick that handed the title to the Italians.

Following the defeat, senior members of the squad have been criticized for not taking responsibility but rather deferring to a younger inexperienced player.

In his defence, Grealish stated on his Twitter handle his willingness to take the final kick but was turned down by manager Southgate.

I said I wanted to take one!!!!
The gaffer has made so many right decisions through this tournament and he did tonight! But I won’t have people say that I didn’t want to take a peno when I said I will… https://t.co/3mBpKyMoUV

The Three Lions were in the finals for the first time since 1966 and were hoping for a win over the Azzurri at Wembley Stadium.

The match, after 120 minutes of action ended in a 1-1 draw and had to be decided on penalties.

However, England manager Gareth Southgate has taken ultimate responsibility for the defeat, insisting that he selected the penalty takers and the order in which they were taken.