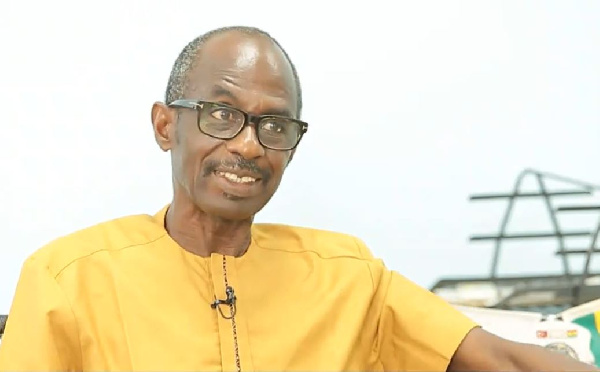 The General Secretary of the National Democratic Congress (NDC), Johnson Asiedu Nketiah, has announced that he will not contest the position again when the party goes to congress on December 17th, 2022.

After serving as the NDC General Secretary for 18 years, Mr. Asiedu Nketia believes it is time for him to make way for others to take over the administration of the party.

“Age plays a major role in everything. This job of a General Secretary involves a lot; your time, energy, among others.”

“I have considered all these, and I am of the firm view that I won’t contest again. What I am saying is that, I won’t seek re-election as General Secretary,” he said on Radio Gold.

He added that he will either contest for the chairmanship position of the party or retire.

“I have two other options at hand; either I go for the chairmanship or retire.”

There have been reports of Asiedu Nketiah’s decision to contest the incumbent national chairman of the NDC, Samuel Ofosu-Ampofo, for the chairmanship in the NDC’s 2022 national executive elections.

Mr. Ofosu-Ampofo on the other hand, has said he is ready to face Mr. Nketia, if the party opens nomination for the national executives’ election.

Meanwhile, the NDC is expected to go to congress on December 17, 2022 to elect new national officers.

This was disclosed at a press conference on Thursday, 15th September, 2022 at the party’s national headquarters in Accra.

Aspirants for the national executive positions will be required to take nomination forms from October 20 to October 21, complete the forms within two weeks and file their nominations between November 5 and November 6.

The vetting will then take place on November 9 and November 10.