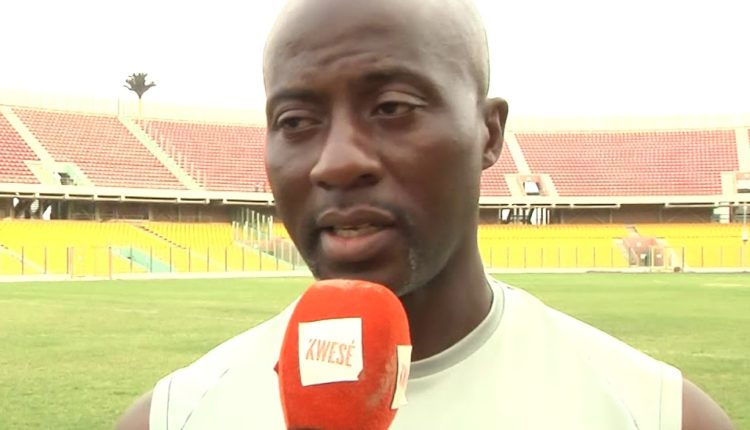 A statement from the Ghana FA to confirm his appointment read, “Ibrahim Tanko has been appointed as Head Coach of the Black Meteors by the Executive Council of the Ghana Football Association. The Council took the decision on Tuesday, June 28, 2022, in Accra.

The decision gives the former Ghana international, his second stint with the national U-23 team.

The Accra Lions Technical Director previously handled the Black Meteors during the 2019 Total Energies U-23 Africa Cup of Nations in Egypt where the team placed fourth and is now expected to lead the team to the 2023 African Games.

Tanko as a former player made 20 appearances for the Black Stars featuring in the 1996 Africa Cup of Nations in South Africa where Ghana finished fourth.

At the club level, he spent seven years with Borussia Dortmund where he is described as a legend and later moved to SC Freiburg, where he played for six seasons from 2001-2007.

The 44-year-old twice won the German Bundesliga with Borussia Dortmund.

In his coaching career, he served as assistant coach to former Black Stars head coach, Kwesi Appiah and has had some coaching spells in Germany, Japan and Cameroon.