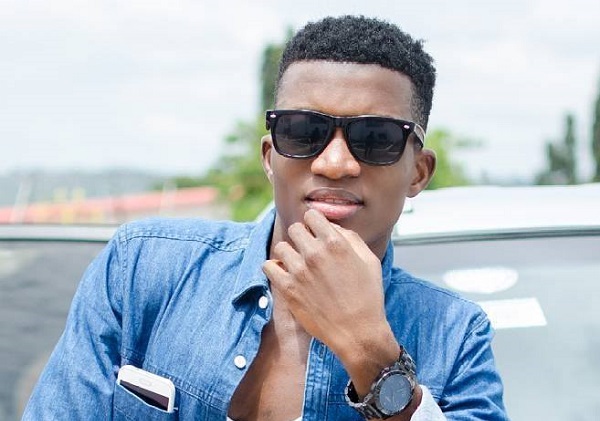 Award-winning highlife musician, Kofi Kinaata, says his fans are his priority when churning out songs.

According to the artiste born Martin Kofi King Arthur, he places value on his fans more than any award scheme organised in the country.

Even though he admits that awards play a part in boosting the confidence of artistes, the ‘Things fall Apart’ hitmaker prefers to meet the expectations of his fans than an award organising body.

“Today, I want to state everything clear about this, when I release songs, I don’t think about winning an award at the VGMA. As for VGMA, it’s not even in my mind that I’m doing this particular song around this time in order to win an award; no, that’s not the case,” he said on Kastle FM.

Kinaata’s statement comes days after the annual Vodafone Ghana Music Awards where he was tipped to win the Songwriter of the Year but lost and many have raised questions about the credibility of the scheme.

However, he won the Best Highlife Song of the Year Award at the 2022 Vodafone Ghana Music Awards (VGMA) with ‘Thy Grace Part 1’.

Known for his excellent writing skills, the singer won the Hybrid Song of the Year at the Ghana National Gospel Music Awards in 2019.

In May 2021, he was unveiled together with Diana Hamilton as Brand Ambassadors of Enterprise Life.

Kofi Kinaata has done major collaborations with artistes such as Sarkodie, Shatta Wale, Samini, Stonebwoy, Kwesi Arthur, Jayso, and Becca, among others.

One of the collaborations that shot him to the limelight was ‘Odo Pa’ by Castro, which featured Kinaata and former Ghana Black Stars captain Asamoah Gyan.

The track was a hit all over the continent and won awards locally and internationally.