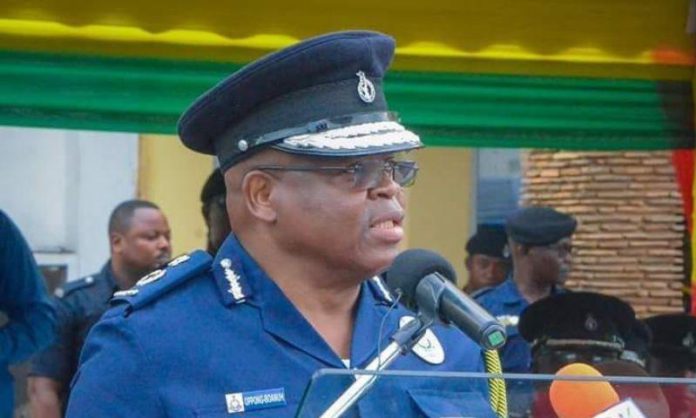 The Inspector-General of Police (IGP), Mr James Oppong-Boanuh, has given financial institutions a June 30 ultimatum to acquire armoured vans.

Failure to provide fortified vehicles for carting currencies would result in the police withdrawing personnel from guarding bullion vans.

The IGP issued the notice on the back of an armed robbery attack, which resulted in the cold-blooded murder of a cop.

No.58449 G/Constable Emmanuel Osei was shot in the head on Monday, June 14, after eight robbers attacked a MON TRAN bullion van at Adedenkpo, a suburb of James Town in Accra. 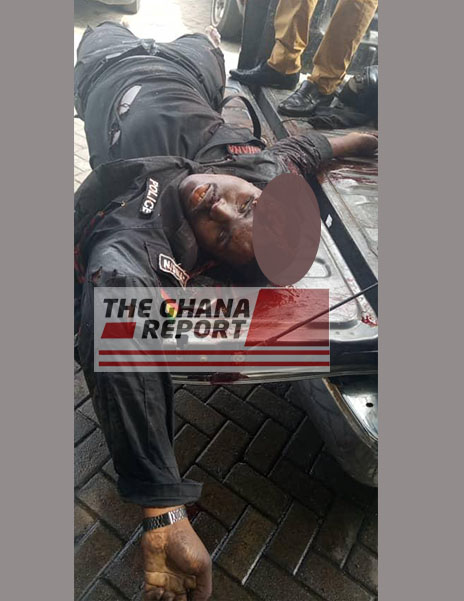 Two people lost their lives while other sustained life-threatening injuries.

In a statement instructing the Director-General of the Criminal Investigation Department to take over the investigations, the IGP referred to arrangements with the Association of Bankers “to provide fortified armoured vehicles”.

Initial agreements were concluded on improved ways of moving currencies to ensure maximum safety after previous attacks, but the recommendation has not been implemented fully.

According to the police, preliminary investigation shows that unidentified armed men on a number of motorbikes crossed the bullion van, which was on a pay/collection errand at about 1100 hours and shot at the police officer who was on escort duty on the van, killing him instantly.

The armed men also fired sporadically in the air and on the driver, who sustained gunshot wounds and is responding to treatment.

A hawker was also killed by the armed men when one of two ladies on the bullion van stepped out of the van and ran towards the deceased seller’s direction.

Both ladies on the van, tellers of MON TRAN, escaped unhurt but were sent to the hospital to be treated for trauma.

Crime scene experts have visited the scene of the crime and are going through the necessary procedures.

In January 2021, 10 suspected armed robbers attacked a bullion van belonging to the Delta Security Company at Fomena in the Ashanti Region.