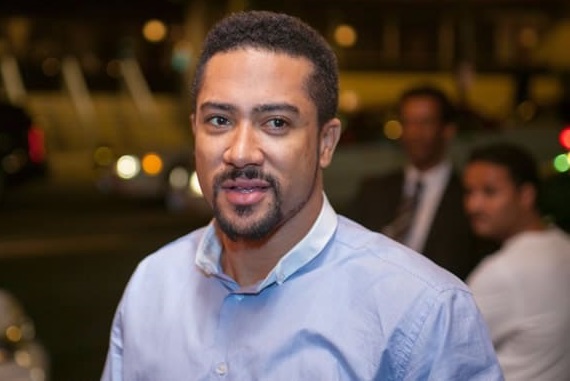 Award-wining Ghanaian actor Majid Michel has denied claims that he ever said he would no longer play certain roles in movies.

The rumours surfaced after Majid became a born-again Christian.

But, according to him, he would play any role, especially if it impacts the moral of the story.

“I don’t reject roles; if it impacts the moral of the story I’ll play any role,” he said

According to him, his job as an actor is  to interpret the roles assigned to him.

“A movie is a slice of life”, he said, explaining: “What we present to you are things that have happened, really; or things that are happening”.

“We do research and find out, ‘this happened here’, so, we just slice what happens in real life and then we present it to you as a film”, he noted.

In his view, “no film is fiction; we may create our own story but someone might identify with it somewhere even if we think its fiction and we brought the story up but somewhere or someone in Timbuktu will say: ‘Wow, this is my story’… and I’ll play any role given to me once it’s very impactful to the end result of the story, the morale of the story,” Majid stated.

Speaking on his long absence from the movie industry, Majid, who is now an evangelist, explained: “I stopped filming because I was on a search of knowledge, things concerning God…”

“I was learning from prophets, I was learning from different people, I was hearing things, I was going here, I was seeing these miracles if they were real, how these people fall; is it real? I went to experience these things myself,” he added.

After his hiatus, Majid has been featured in a new movie produced by Yvonne Nelson titled ‘The Men We Love’.

The movie premieres at the Silver Bird Cinema on Valentine’s Day.