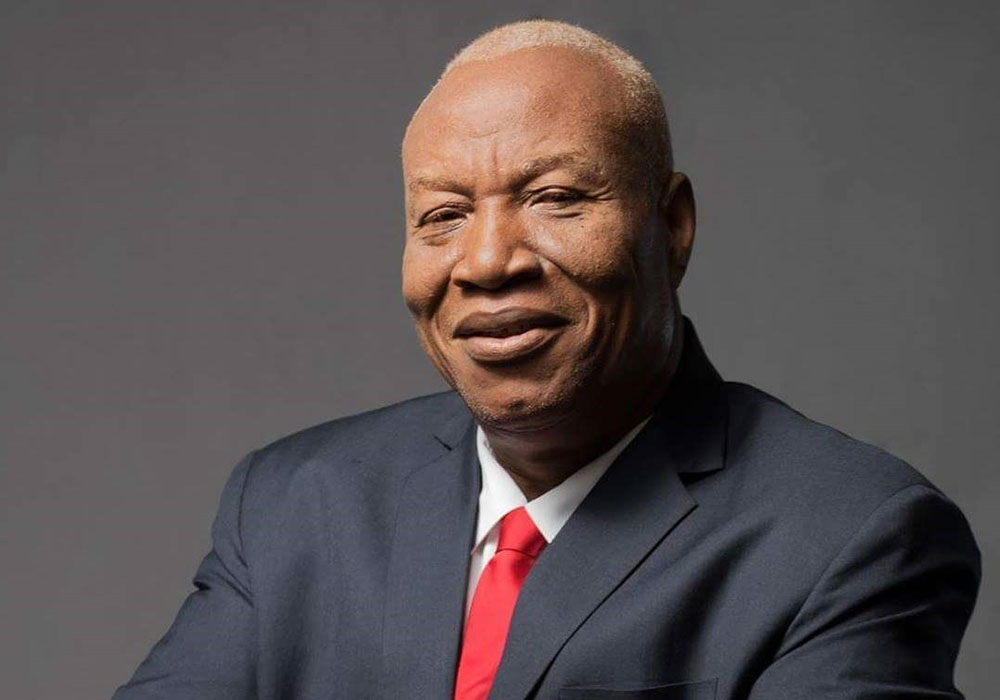 Professor Joshua Alabi has said he may be able to raise the GHC400,000 filing fee to enable him contest in the upcoming presidential primaries of the of the National Democratic Congress.

He nonetheless noted that his ability to raise the money does not mean the fee is not outrageous.

“The fact that I may get the money does not mean the money is acceptable but I disagree with the attempt to boycott the process.

The development comes on the back of calls by some aspirants for the filing process to be boycotted over the staggering fee.

Meanwhile, the party says it yet to receive any petition from aggrieved aspirants seeking a reduction of the filing fee.

“We have heard complaints from some of the candidates and some other concerned members of the party. We have also heard about a petition that I’m told is circulating,” General Secretary Asiedu Nketia told Starr News’ Eric Egbeta.

“We want to indicate,” he continued “that at the level of the national executives we have not seen that petition yet. And so we are unable to act or restrain our action based on a petition that is circulating somewhere in the media.”