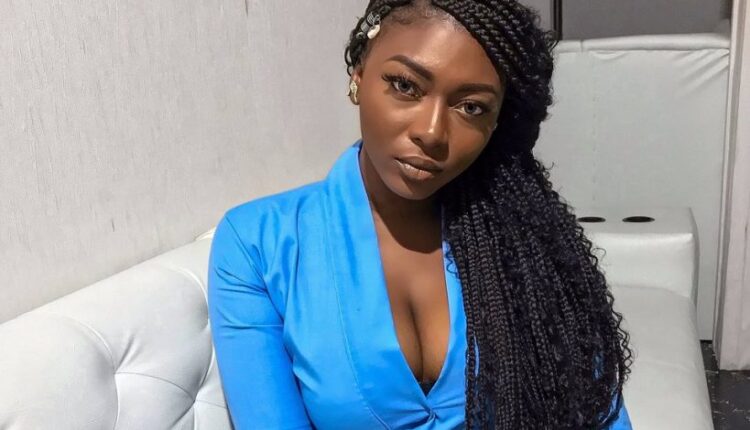 Brand endorsement is a marketing technique used by most entertainers to promote awareness and increase revenue, but a wrong endorsement can ruin a career, and afrobeats singer Sefa is not risking it.

According to her, many brands have approached her for endorsement, but she is not in a hurry to attach her brand to any other.

The singer, born Sefadzi Abena Amesu, has been topping the charts with her latest hit, ‘Fever’, which has caught the attention of many businesses.

However, she is cautious about deals with any business brand at the moment.

Sefa, who had an interview on UTV’s Atuu, further reacted to the use of publicity stunts and controversial actions by entertainers to promote music.

Admitting that some musicians have attracted eyeballs to their craft through controversy, she maintained that she was not interested in negative press.

“Controversy has killed a lot of careers faster than they would be, and I am not ready to lose this. I am just starting because I wish to fill the o2 arena like the Davidos and WizKids,” she noted.

She said she prefers to take the long route to build a solid brand than thrive on any negative news.

“I will rather focus on building myself and artistry,” she stressed.

She graduated from Ola Girls Senior High School in Ho in 2014 and then went to Accra Technical University, where she earned a Diploma in Purchasing and Supply in 2017.

Her debut album, titled ‘Growth’, was released in November 2020 under the Black Avenue Muzik label. Bisa Kdei, Praiz, Fameye, Medikal, DopeNation, Sista Afia, Wendy Shay, Camidoh, and E.L. are among the artistes that contributed to the album.