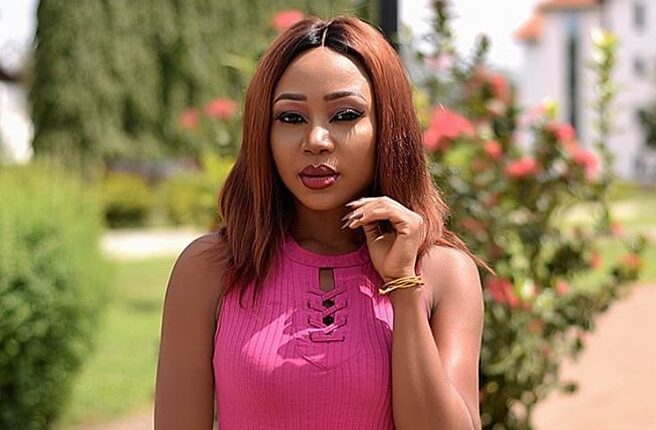 Actress Akuapem Poloo has asked for support from Ghanaians as she begins her 90-day jail term.

In her first social media post after being sentenced over nude photos, she thanked campaigners who had clamoured for her to be pardoned.

Known as Rosemond Brown in real life, the mother-of-one said life was full of challenges, but she was not broken.

“Sometimes you have to pass through some things to make you strong to get somewhere. I know it is a test I have to go through,” she said in an Instagram post. “All that I need is your prayers and support”.

All the pleas of Akuapem Poloo and her lawyers fell on deaf ears as  Circuit Court judge, Christiana Cann, sentenced to jail.

She also said she considered the fact that the accused Akuapem Poloo was a first time offender and again a single parent.