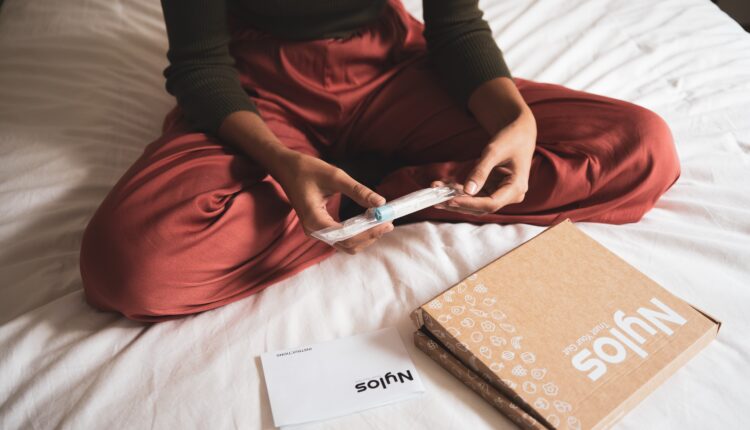 The time it takes to get pregnant can vary.

Infertility affects millions of people of reproductive age worldwide. As per estimates, between 48 million couples and 186 million individuals deal with infertility globally.

In the male reproductive system, problems in the ejection of semen, absence or low levels of sperm, or abnormal shape (morphology) and movement (motility) of the sperm are found to be increased in men with higher BMIs. Almost 40 percent of couples suffering from infertility have issues with the male factors.

It is important to understand that infertility affects both men and women equally. The ability and ease to get pregnant is not completely inherited.

There are multiple environmental, genetic and acquired factors which lead to declining fertility. Check the list below:

Women smokers experience a faster decline in their ovarian reserve, that is the number of follicles reduces, anti-Müllerian hormone (AMH) levels fall and may land up in premature menopause.

This has caused polycystic ovary syndrome in many women and has also reduced the quantity and quality of sperm. The early onset menarche or precocious puberty before 10 years in girls, is said to be a by-product of exposure to air pollution and food adulteration.

10 Best Pieces Of Advice Mothers Have Ever Given Their Children

Music Can Literally Grow Your Brain

What to Do When Your Child Refuses to Go to School