Is Age Really Just a Number?

You don’t always fall in love with someone your own age; sometimes the gap in years can be surprising. Whatever way it shakes out for you, whether you are the older or younger partner in the equation, it often doesn’t matter because you don’t necessarily see it as an issue that affects the two of you – at least not at the beginning.

But so often other people, including family and friends, do immediately acknowledge it as a break from the norm and may not only have a hard time accepting your connection but might even offer disapproval and criticism. One of the questions becomes, how important is it to heed the concerns of others around you?

Celebrity couples including Zach Braff and Florence Pugh, who have been dating since last April despite their 21-year age difference, as well as Olivia Wilde and Harry Styles, who are 10 years apart and were recently spotted holding hands, are both dealing with the issue. Since they are used to being in the public eye, they are likely better able to handle the constant commentary with the loudly voiced thumbs up or thumbs down.

But if you are like the rest of us, it is probably uncomfortable if everyone is weighing in and casting a vote on your choice of partner. All that noise can lead you to doubt yourself and question whether the person really is a good fit for you and you are making the right choice. If the answer to both those questions ends up being yes, then what is the best way to address any negative vibes that are sent your way?

The best place to start finding these answers is literally at the beginning of your partnership. 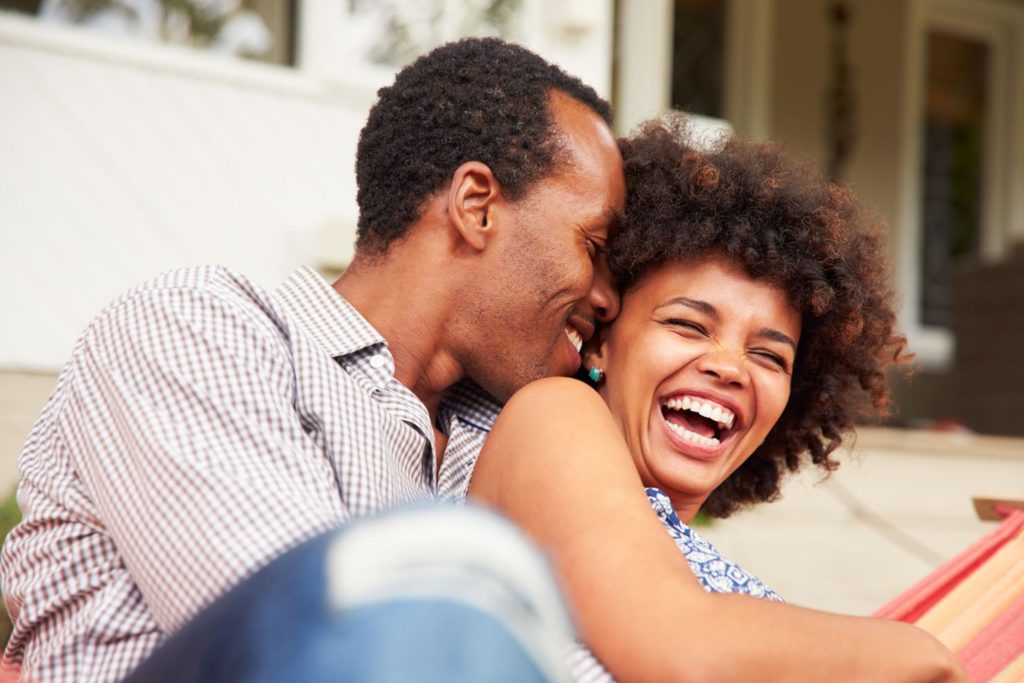 It is hard to explain chemistry and what exactly brings people together. Depending on where and how you meet, someone’s age isn’t always obvious right away. Unless you connect in school where people are all about the same age, or you tell the truth on a dating app, people generally don’t immediately ask how old you are.

Think about when and how you realized the age difference, which can sometimes provide insight into potential problems. Did it come up pretty quickly and naturally, or were you already knee-deep in getting to know each other before your partner revealed that detail?

If it wasn’t shared early on, you might want to consider why. Was your partner insecure about it and worried you would leave if you knew the truth? Did they hope that with time you would get to know them and consequently care less about that one aspect?

Or did they intentionally deceive you because they wanted to portray themselves in a way that wasn’t true? Such concealment raises concern because someone misleading you with something as basic as their age might lie about other things to remain in your favor.

The next thing to consider is, despite your age difference, what is it that actually makes the relationship work? Very often even more compelling than age are the roles people take on in their relationships.

If you were the baby in your family, that may be a role that you readily slip into and, without realizing it, you could find yourself with someone significantly older and comfortable being taken care of. Conversely, if you were the oldest sibling in the family, or dealing with a circumstance that required you to step up and take care of a family member, you may find yourself in a relationship with someone much older than you and feel a familiarity when you care for them. You may be trying to replicate what you experienced as a child, or you may be trying to find the love and approval you always sought but never received.

One of the most exciting parts of getting to know someone is the chance to discover new things with them. This may be what’s in play for you. Coming together from different decades or cultural backgrounds can be a positive element since it offers the opportunity to introduce each other to lots of new and different things including ideas, music, food, and more.

Finally, if there seems to be an imbalance of power with an age difference, meaning one of you has more professional success or financial security, which can happen in any relationship, as long as you acknowledge the disparity and put some measures in place to balance it out so that you both feel comfortable, you will be okay.

Ultimately, if you have the clarity to trust your judgment and believe the person is a good fit for you, it will equip you to deal with any negative chatter or questions that come your way. You can hold on to your own certainty that you have accepted your difference in age, letting anyone who confronts you know that you fully understand that they don’t have to like it, and may not choose it for themselves, but it works for you and you would appreciate their support.

That is exactly what Florence Pugh told Harper’s Bazaar when she was questioned about her relationship with Zach Braff. She said it just works. In the end, it is all about making room for and tolerating differences.