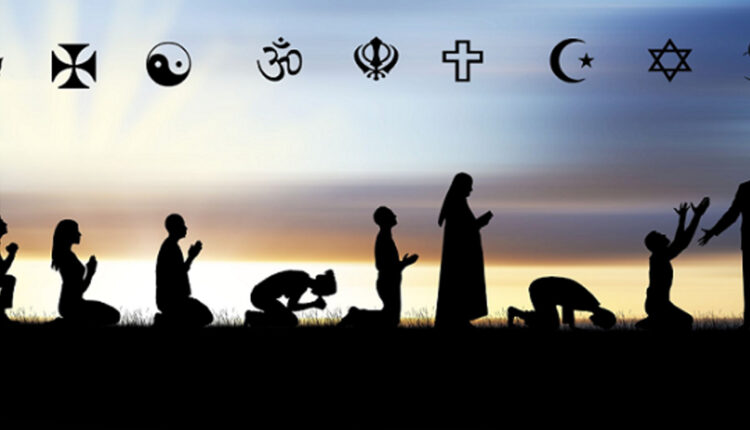 According to the Ghana Statistical Service’s 2021 Population and Housing Census, there are 21,932,708 Ghanaians, representing 71.3 per cent out of a total population of 30.8 million Ghanaians, who profess Christianity as their religion.

Similarly, there are 6,108,530 Ghanaians, representing 19.9 per cent of a total population, who profess to be Muslims.

There is also a total of 999,319 Ghanaians, representing 3.2 per cent of Ghanaians out of the total Ghanaian population, who profess to be adherents of African Traditional Religion.

There are equally some 1,384.049 Ghanaians, representing 4.5 per cent, who profess one form of religion or the other apart from the above: Shinto, Buddhism, Eckanker, etc.

The total of those who profess to be adherents of one form of religion or the other is 29,426,286.319, representing 98.9 per cent of the entire Ghanaian population.

The above is a far cry from of a population of 328,721 Ghanaians, representing 1.1 per cent out of the total population, who do not profess one form of religion or the other.

In spite of the yawning gap between the staggering 98.9 per cent of the entire Ghanaian population who profess one religion or the other as opposed the 1.1 per cent, the reality on the ground is the reverse in respect of upholding virtues such as, honesty, truthfulness, openness, etc.

The stark reality of the above is given expression by revelations of the 2021 maiden Ghana Integrity of Public Services Survey (GIPSS) report co-authored by the Commission on Human Rights and Administrative Justice (CHRAJ) and the Ghana Statistical Service (GSS).

The GIPSS is the first survey on the actual payment of bribes, a departure from the corruption perception surveys undertaken hitherto.

The GIPSS report revealed that a whopping GH¢5 billion was paid as bribes to public officials in 2021.

The report goes on to further reveal that nine out of 10 respondents paid bribes in cash.

It went on further to list the following as the most corrupt public institutions: the Ghana Police Service, Ghana Immigration Service, Customs Division of the Ghana Revenue Service (GRA), Lands Commission and Driver and Vehicular Licensing Authority (DVLA), among others institutions.

Following closely on the heels of the above damning report was the ninth round of the Afrobarometer Survey by the Centre for Democratic Development (CDD).

This report parades almost all institutions listed by the GIPSS, with the Ghana Police Service leading the pack and a significantly but relatively new addition, the Office of the President, coming up as the second perceived most corrupt public institution.

Others are the Members of Parliament, judges and magistrates, tax officials, Electoral Commission, civil servants, the Metropolitan, Municipal and District Chief Executives (MMDCE), among others.

All of the above public institutions, it must be noted, have a 100 per cent Ghanaian employee’s strength and, therefore, qualify as a microcosm of the entire Ghanaian population as all of them adhere strictly to an ‘equal opportunity’ employment policy and engage Ghanaians from all walks of life.

The two reports were looked at on the backdrop of the annual Auditor’s General Report which reports an average of GH¢3 billion loss due to corruption related infractions.

The question that begs asking on the back of these negative expose is: “why is corruption so intricately woven into our very societal fabric as Ghanaians, even though we profusely profess one religion or the other as revealed by the 2021 Population and Housing Census?