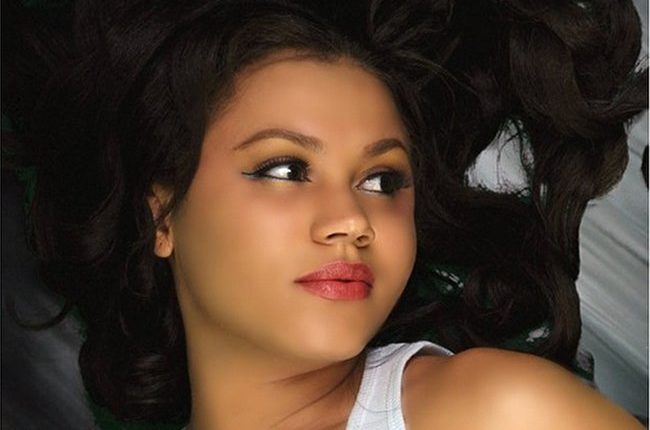 Nadia is lauding the idea of ‘Walk of Fame’ arena for stars in the country.

The actress, who believes she has contributed immensely to the success of the Ghana Movie industry, was given an honorary award by the organizers of the Golden Movie Awards Africa.

“Definitely I was actually very honored to know that my works are being acknowledged, watched and appreciated, it’s really humbling. I mean the organizers honored me and I’m just a recipient and I’m just humbled, so as to whether I deserved it or not, I have worked hard over the years,” Nadia said in a conversation with JoyNews’ MzGee.

“I’m working hard and still putting Ghana on the international map, so I think I do deserve it, but I’m grateful for the organizers for acknowledging me,” she added.

Responding to suggestions by the director of the Golden Movie Awards Africa, Mimi Adani-Micheals, that the government should provide a vast land for a ‘Walk of Fame’ grounds as an indelible form of honor for Ghanaian stars, Nadia, who seems delighted by the proposal, supported the idea.

“I think that will be amazing if they can actually do that because we travel all the way to Hollywood and take pictures with icons, people we look up to and it’s only fair that they do same to celebrate us. I think it will be awesome,” she added.

Nadia Buari was honored alongside two of her colleagues – Jackie Appiah and Van Vicker.

Also awarded on the night were producer Roger Quartey and Executive producer and owner of Venus films, Abdul Salam Mumuni.

I Feel Embarrassed By My Old Tweets – KiDi