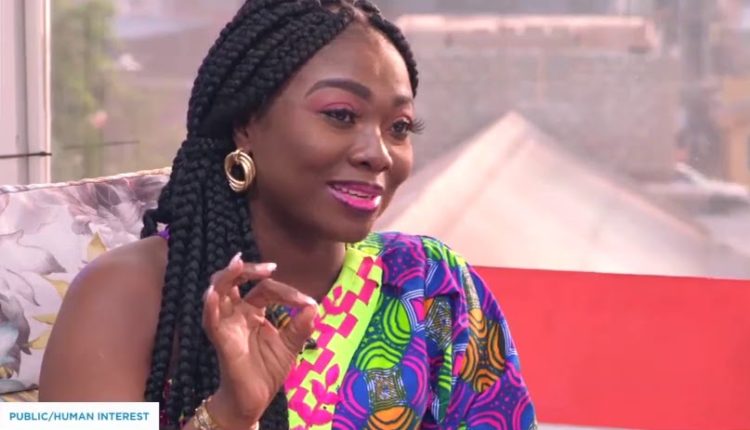 The Society of Obstetricians and Gynaecologists of Ghana (SOGOG) has emphatically said that copper intrauterine contraceptive device (IUD) does not cause cervical cancer.

The medical society argues there is no scientific data or evidence to show IUD in any way causes cancer.

According to them, IUD is “the safest and most effective form of long-term reversible contraception.”

The Society’s outburst comes in the wake of an interview on Accra-based Citi TV captioned ‘How IUD gave me cervical cancer: Stacey Amoateng sad story. ‘

The video gives a vivid account of how the television show host, Stacy Amoateng noticed some adverse side effects of using the contraceptive, IUD.

After detecting the changes in her body and conversations with her uncle, Dr Daniel Asare who happens to be the Chief Executive Officer (CEO) of Korlebu led to a visit to the hospital for further clarification.

The nurse, whose name was not mentioned in the video took out the IUD with much ‘disgust’ and enquired who fixed the IUD for her.

On seeing the IUD on the tray, Dr Asare shouted “What on earth. ”

“This thing is almost like copper and this one we have stopped using it, it has to be in the form of rubber because this one can actually rust, ” Dr Asare explained.

But reacting to the above video, the President of SOGOG, Dr. Ali Samba in a signed statement reiterated that the pregnancy prevention method does not cause cancer.

“While our Society empathizes with Mrs. Stacey Amoateng’s predicament and appreciates her apparent drive to help prevent cervical cancer through public education and screening services, the Society will like to correct the misinformation being conveyed by the contents of the said video, ” the statement stated.

The medical society has explained to the general public that cervical cancer generally has no symptoms in its early stages.

However, “regular screening with the Pap Smear, Visual Inspection with Acetic Acid
(VIA) and testing for High-Risk Human Papilloma virus (HPV) is recommended for early detection,” the society advised.

The society advised any woman diagnosed with cervical cancer to comply with medical treatment which includes surgery and chemo-radiation therapy.

Mrs. Amoateng has said she was cured of the disease through good nutrition and prayers.

But in a rebuttal, the Society of Obstetricians and Gynaecologists of Ghana (SOGOG) stressed;

“Good nutrition and prayer, whiles good for general health and well-being, are not specific treatment modalities for cervical cancer.”

What to know about IUD

IUD stands for Intrauterine Device (basically: a device inside your uterus). 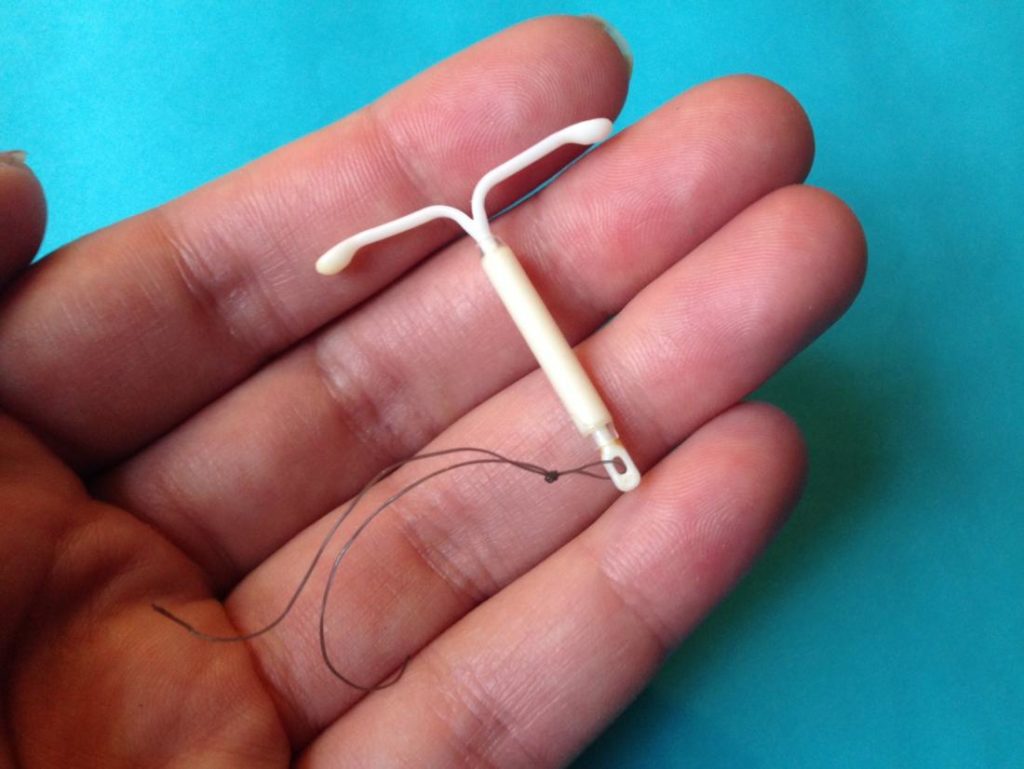 There are 5 different brands of IUDs that are FDA approved for use in the United States: Paragard, Mirena, Kyleena, Liletta, and Skyla.

The Paragard IUD doesn’t have hormones. It’s wrapped in a tiny bit of copper, and it protects you from pregnancy for up to 12 years.

The Mirena, Kyleena, Liletta, and Skyla IUDs use the hormone progestin to prevent pregnancy.