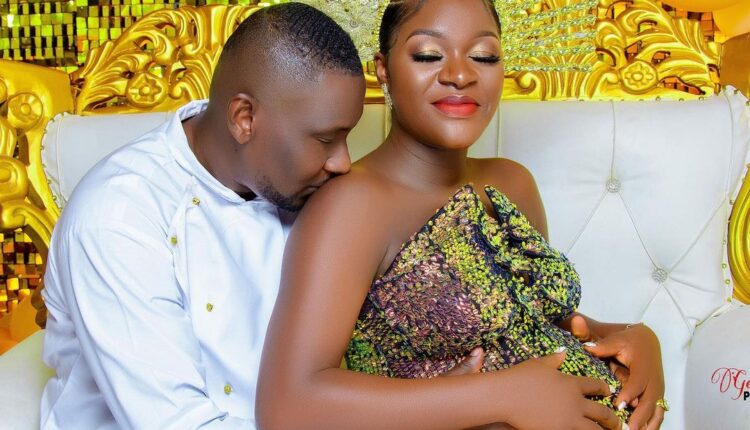 Austin Faani, the husband of Nollywood actress Chacha Eke-Faani, has denied allegations that he abused her.

Chacha had accused her husband of abuse and apologized to her fans for living a lie in the past two years in an Instagram post.

The mother-of-four, who had previously hinted at being abused by her husband, said she would rather leave alive than as a corpse.

True to random speculations, she said there had been trouble in her perceived paradise, yet she pretended all was well while hoping and praying for a change in her marriage.

But in a sharp response to the allegation, Austin Faani said he had never raised his hand on any woman, including his wife.

“I’m not a violent person. I detest violence in any form. I have never raised my hand on any woman in my life, including my wife.”

Austin also disclosed that the truth about his marriage would be out in due time.

“Everyone close to this case knows the absolute truth, and it’s not my place to divulge it.

“The one person who started the talk will, in due time, continue to talk. Let light lead,” he added.