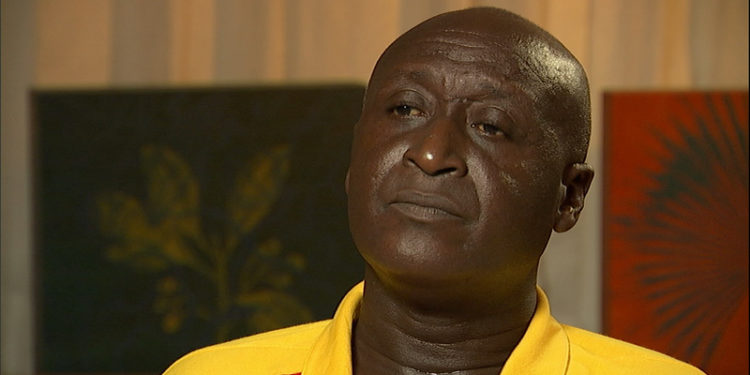 Ghana Premier League side, Ebusua Dwarfs have appointed James Kuuku Dadzie as their new head coach ahead of the ongoing campaign.

The former Black Queens coach replaces Ernest Thompson-Quartey who left the club before they travelled to Obuasi for their league fixture against AshantiGold SC last weekend.

Dadzie has a huge task ahead as he is expected to secure some wins in the remaining fixtures to survive relegation by the end of the campaign.

His first game will be at home against bottom dwellers Inter Allies in match-week 30 of the Ghana Premier League.