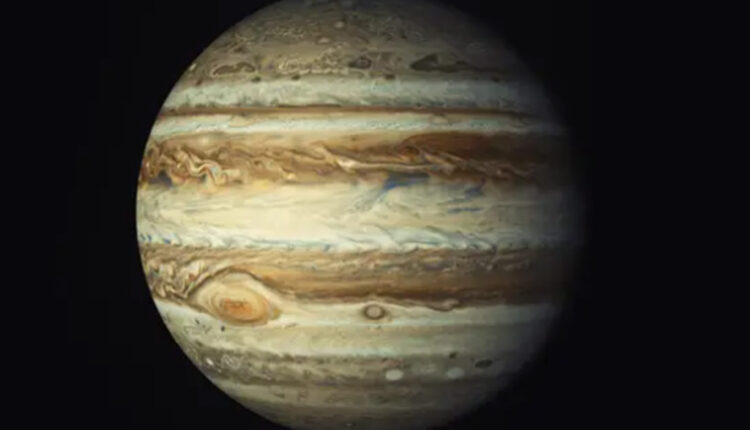 Jupiter may be the biggest planet in the Solar System by a sizeable margin, but its sheer distance from Earth means that we so rarely get to see it with the naked eye.

However, according to NASA, visibility of Jupiter will soon be at its best in almost 60 years.

The American space agency says it will orbit within 367 million miles of Earth next Monday (26 September) – the closest it’s been since 1963.

This is significantly closer than the 600 million miles or so that usually separates the two uniquely beautiful and colourful planets.

It should also be fairly easy to spot in the night sky, thanks to the positioning of the sun at the time of it passing closest to The Earth.

As NASA Marshall Space Flight Center research astrophysicist Adam Kobelski states: “Outside of the Moon, it should be one of the (if not the) brightest objects in the night sky.”

The reason for this revolves around the fact that the sun will be setting in the west at the same time that Jupiter rises in the eastern sky – meaning they will be in ‘opposition’.

Therefore, all wannabe astronomers should look towards the eastern horizon on Monday evening, where a bright and relatively visible Jupiter should be situated in the sky.

All things being well, it will be possible for people to view Jupiter with the naked eye during that time; although, as Dr Kobelski states, binoculars will allow for more detailed viewing.

He added: “With good binoculars, the banding (at least the central band) and three or four of the Galilean satellites (moons) should be visible.” 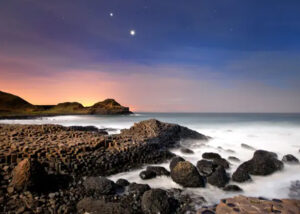 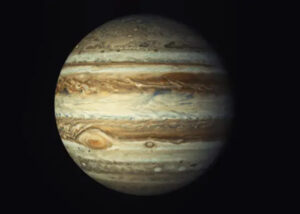 “It’s important to remember that Galileo observed these moons with 17th century optics.”

A telescope of four inches or more should provide the clearest view of the planet, with the addition of green and blue filters likely to guarantee the best sight of Jupiter’s Great Red Spot and the banding of its cloud layers.

Kobelski concludes: “The views should be great for a few days before and after September 26.

“So, take advantage of good weather on either side of this date to take in the sight.”

Most recently, detailed images of Jupiter were taken by NASA’s Double Asteroid Redirection Test (DART) spacecraft, which is testing the effect of an impact on an astroid’s flight path. 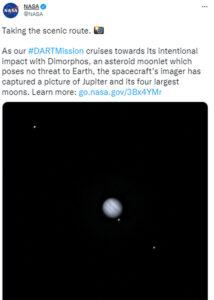 The pictures show Jupiter’s rings, as well as several of its 79 moons.