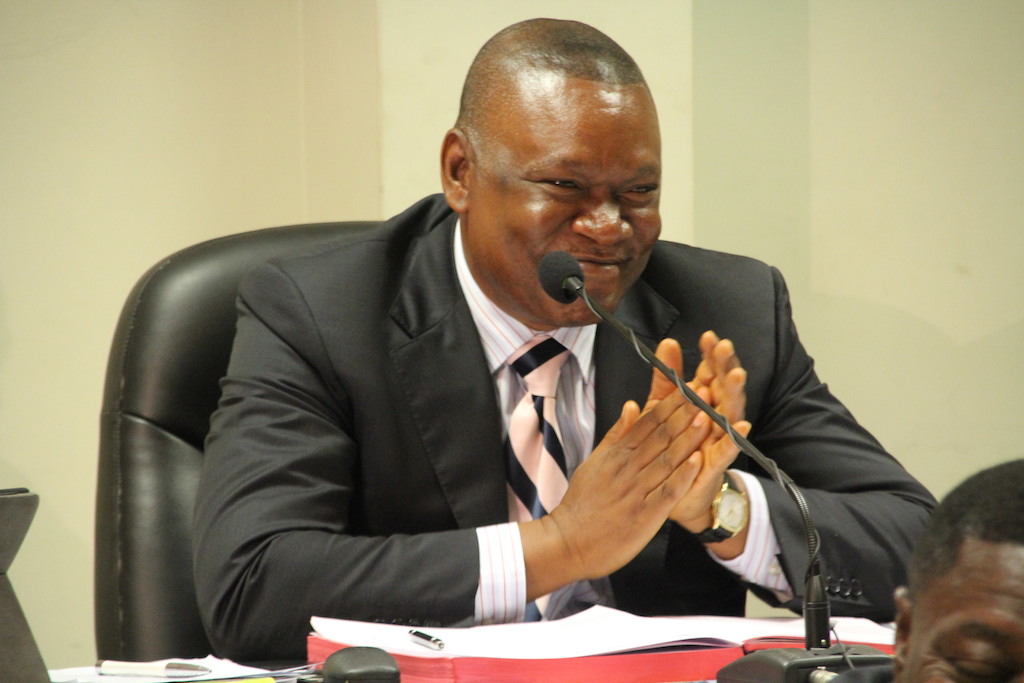 The Association of Magistrates and Judges Ghana (AMJG) has elected Mr Justice Senyo Dzamefe, a justice of the Court of Appeal, as its new President.

Justice Dzamefe was elected at the AMGJ’s 38th Annual General Meeting (AGM) held in Accra last week. He takes over the mantle of leadership of the association from Mr Justice Victor Ofoe, also a justice of the Court of Appeal.

In his acceptance speech, Justice Dzamefe pledged to promote the welfare of judges and magistrates and also put the AMJG at the forefront of protecting the independence of the Judiciary and the rule of law.

Justice Dzamefe became a justice of the Court of Appeal in 2010 after he was promoted from the High Court.

He was the Chairman of the Commission of Inquiry into the circumstances that led to Ghana’s abysmal performance at the 2014 FIFA World Cup tournament in Brazil.

The AMJG is a body that seeks to protect the interest, welfare and integrity of judges and magistrates in the country.

The association also aims to promote the independence of the Judiciary, the efficient, expeditious and most cost-effective administration of justice in the country.

The 38th AGM was held on the theme: ‘Independence of Judiciary: The way forward’.

She said it was unacceptable for judges to deliver judgements exceeding their jurisdictions and also not found in law.