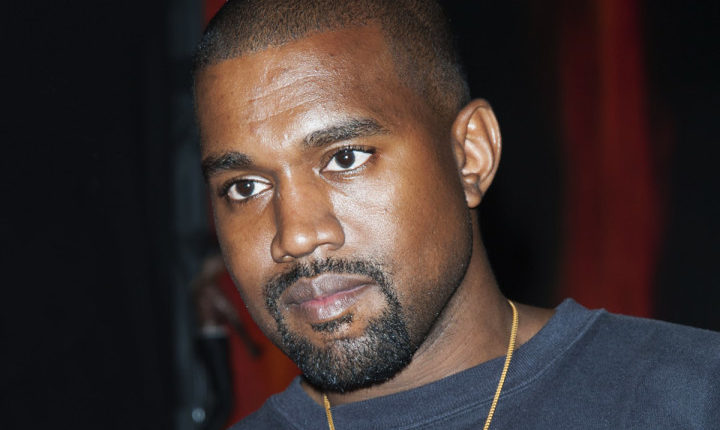 After a false start on the release of what is seeming to be a gospel Hip-Hop album titled Jesus is King, Kanye West hit Twitter in the opening hours of Monday to declare a Friday release date.

The album will allegedly be arriving on the same day as the film of the same name, which will open in IMAX theaters.

The album was originally set to drop on September 27, instead, Kanye was still in the studio creating pieces of the album and hitting Washington D.C., Jamaica and elsewhere for more Sunday Service performances.

Do you think the album will actually come this time or will we all put on more clown make up for believing it?