Ken Agyapong and his wife celebrate 25 years of marriage

It was all smiles as the Assin Central MP Kennedy Agyapong and his second wife, Christiana Agyapong, renewed their vows.

The couple celebrated their 25th anniversary at an undisclosed location on New Year’s Eve.

The outspoken legislator and his wife clothed in an all-white attire depicting years of happiness, fruitfulness, struggle and joy.

Photos of the all-white ceremony splashed across social media. 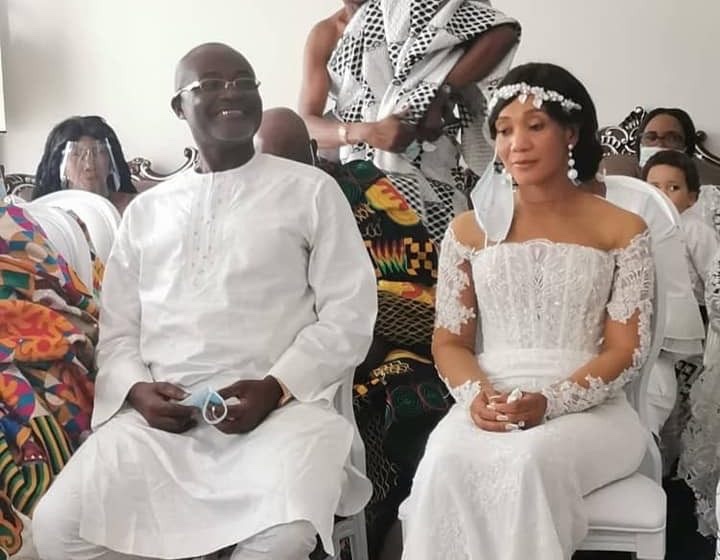 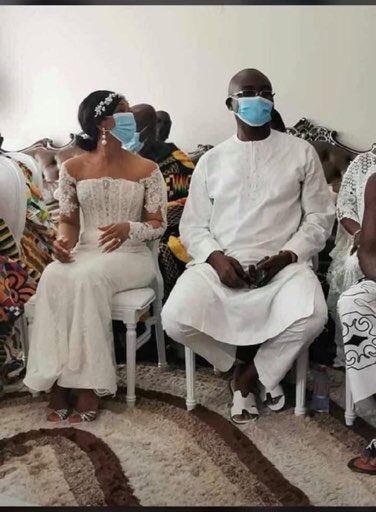 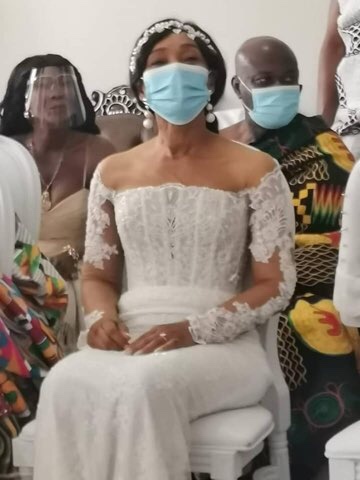 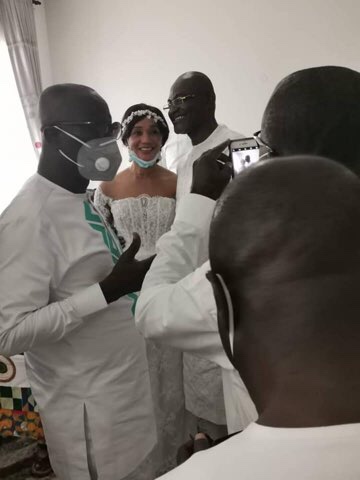 In a recent interview on Citi TV, the maverick politician said he had 12 women in his life but “I have married two (2) and the rest are my ‘baby mamas’.

Asked to name his children, the controversial lawmaker took his time to do so on air and the number of children he had with each woman.

He has 22 children from his two wives and 10 mistresses.