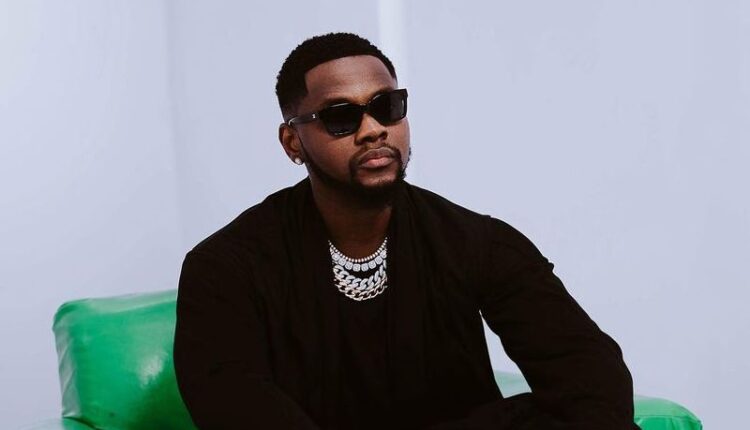 With a global tour underway and arguably one of the biggest songs rocking major cities, Kizz Daniel is having an impressive year.

The Buga crooner records another artistic landmark as the first artist to hit 300 million total streams on Boomplay, making him the current most streamed artist on the platform.

Leading the way in those streams are some of Kizz Daniel’s most acclaimed projects, such as “Barnabas” EP with 133.5 million streams, “King of Love” with 39M streams, No Bad Songs with 22.1M streams, and his most streamed single “1” at 82 million streams.

Having recorded mainstream success with “Buga” featuring Tekno, which has also been largely described as a masterstroke, the single continues to enjoy massive reception.

Buga was reported to have accumulated 1 million streams within 24 hours of release on Boomplay and has since retained the top spot in countries such as Nigeria, Ghana, Cameroon, Zimbabwe, Togo, Zambia, DRC, Benin, and Sierra Leone.