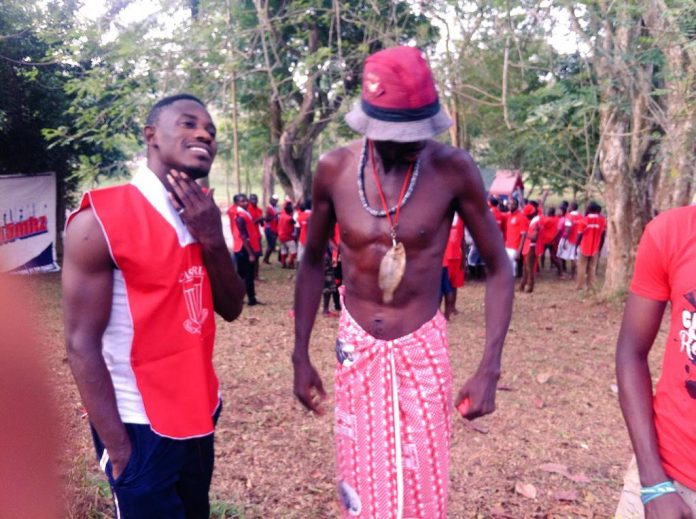 Students of the Casford Hall at the University of Cape Coast have chosen to wear red outfits today in support of their colleague students  of  the Katanga Hall of the Kwame Nkrumah University of Science and Technology (KNUST) in their standoff with the school authorities.

The leadership of Casford hall in a tweet that accompanied the declaration of red Wednesday said: “ #Casfordgoesred Freedom and Justice”.

Meanwhile, a high-powered delegation of ministers has been dispatched to KNUST by President Akufo-Addo to ascertain the cause of the chaos that occurred on the campus on Monday. The delegation led by the Education minister Mathew Opoku Premeh is to meet the school authorities and the leadership of the student body over the impasse.

The students who were angered over what they described as brutalities meted out to them by the authorities went on rampage destroying several school properties including vehicles of lecturers.

Following the incident, the Ashanti regional Security Council ordered an indefinite shutdown of the university and asked students, with the exception of foreign students, to leave the school within 24 hours.

Starr News sources say the Ashanti Monarch Otumfuo Osei Tutu will meet the stakeholders today in an attempt to resolve the issue.