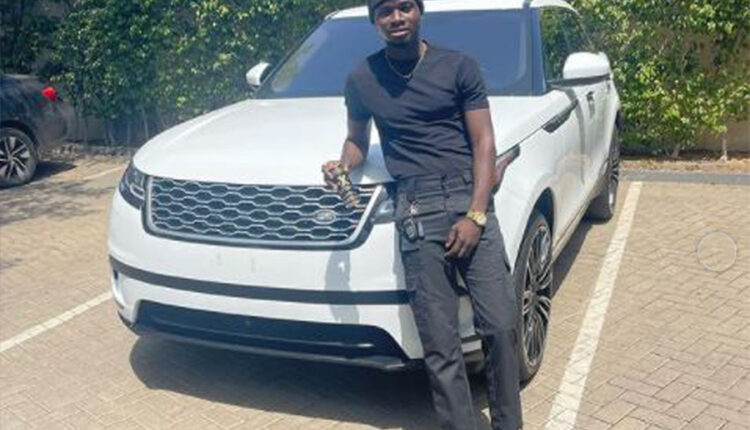 Group C.E.O Samuel Kofi Acheampong presented the vehicle to the reigning VGMA Artiste of the year for his role as an ambassador of the company.

In May 2020, the ‘Open Gate’ hitmaker was signed as the brand ambassador for Adonko Next Level energy drink, one of the many businesses of the Angel Group boss. 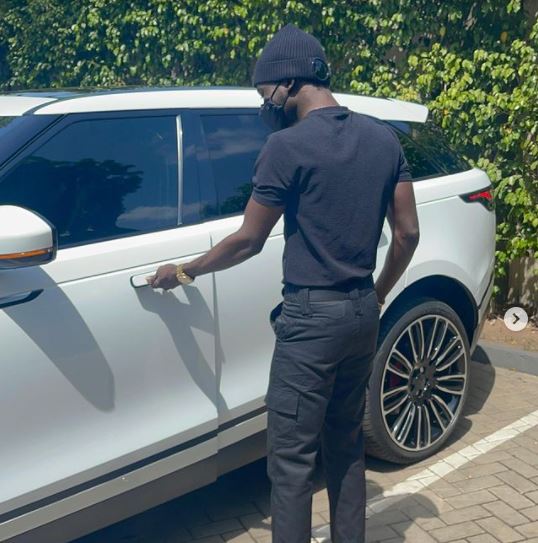 Known in real life as Eugene Kwame Marfo, the high-life and afrobeat singer-songwriter is signed to Lynx Entertainment.

He is known for several songs, including “Angela”, “Wish Me Well”, “Ohemaa” and many others.

He also received the Most Promising Artiste in Africa award from AFRIMA.

In 2019, he received seven nominations at the Ghana Music Awards and went on to win the awards for Album of the Year, Producer of the Year and Highlife Artiste of the Year.