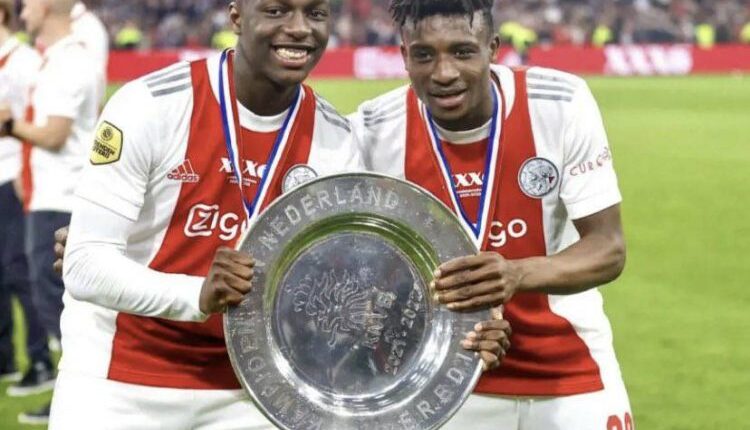 Kudus Mohammed was a second-half substitute as Ajax clinched back-to-back titles and the club’s 36th overall after a 5-0 win over SC Heerenveen.

Ajax who were 4 points ahead of rivals PSV Eindhoven going into the match, scored 3 first half goals to all but seal the title after 45 mins.

Kudus, who came on in the 68th minute for Davy Klaassen, has played 15 league games in an injury-hit season. However, he started just 4 games and scored one goal.

The Ghanaian international will be hoping to play a more pivotal role in future campaigns. 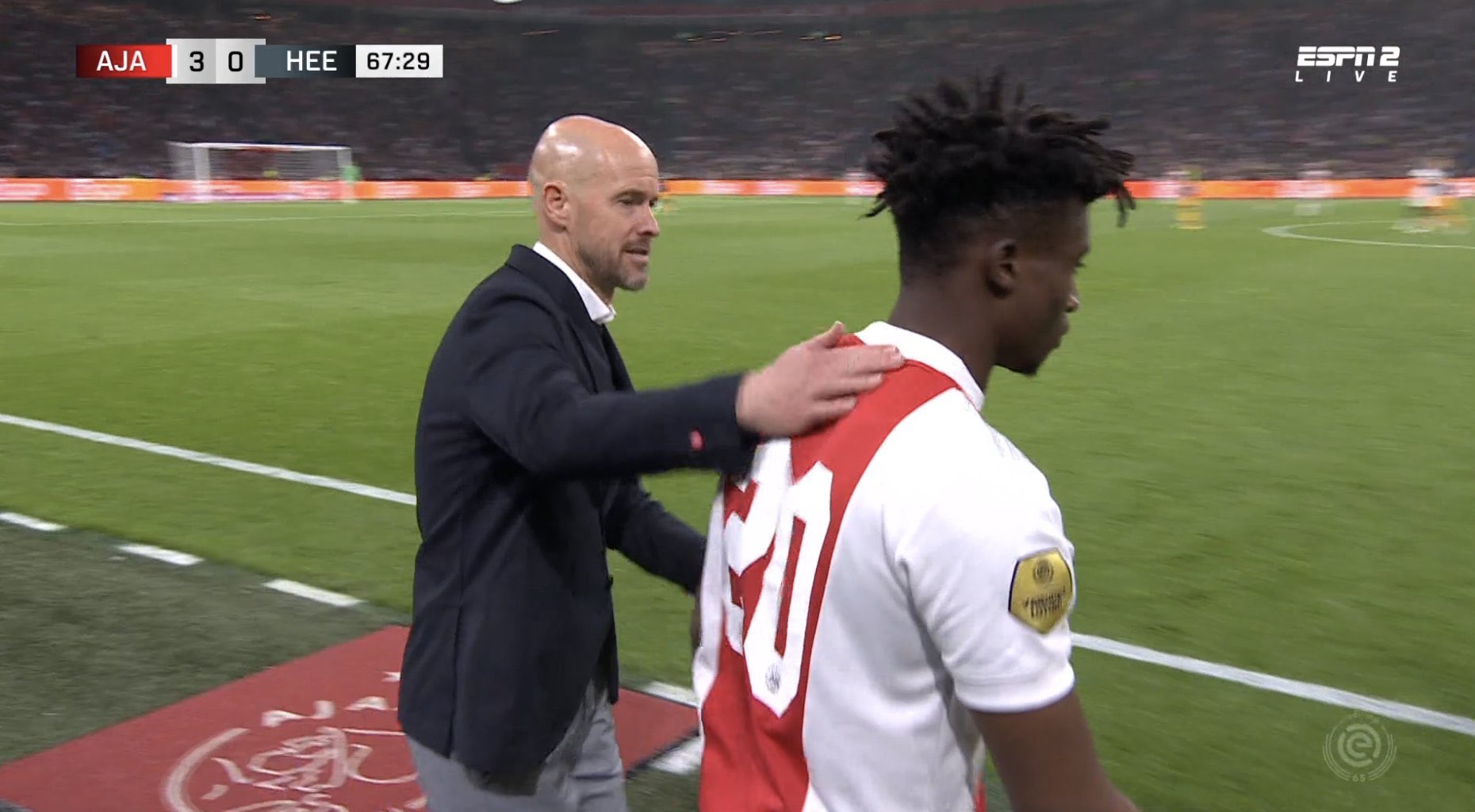