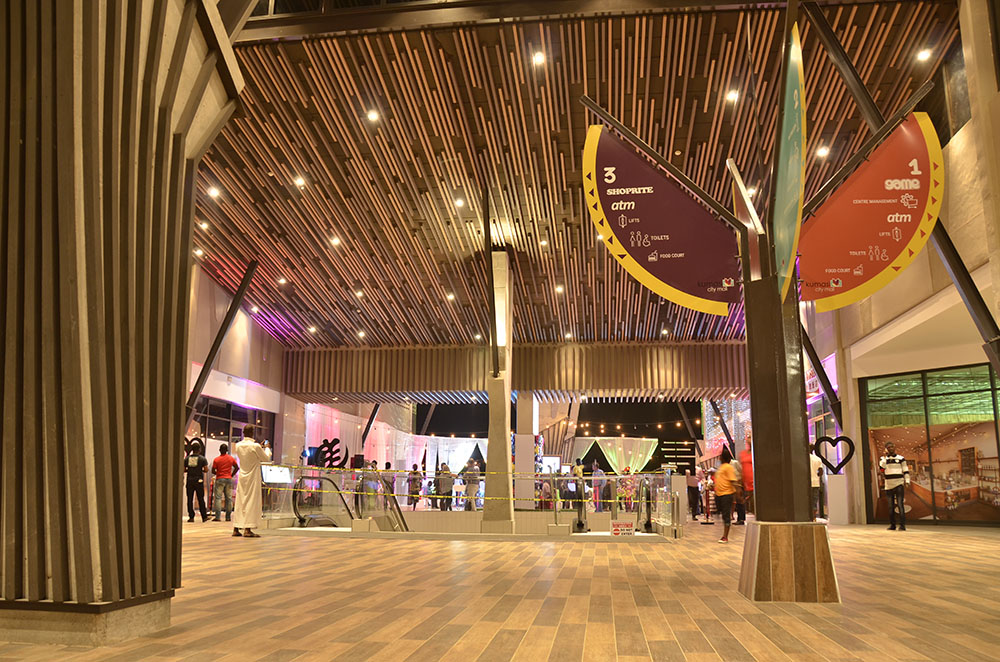 The Management of Kumasi City Mall (KCM), has confirmed that a portion of the protective canopy covering the ceiling at the Food Court section of the shopping centre caved in on Tuesday morning.

A statement issued in Kumasi today said the incident happened just after 7:00 am, almost two hours before the shops opened for business.

The statement added that there were no casualties or damages to any property from the incident, besides the pile of debris left on the floor of the Food Court.

A team from the Ashanti Regional National Disaster Management Organisation (NADMO) has since inspected the scene of the incident with the NADMO Director, Kwabena Nsenkyire, telling reporters that what happened was “an incident and not a disaster.”

“It is not a serious issue. It is just a minor thing. We will make sure we fix everything by close of day.” 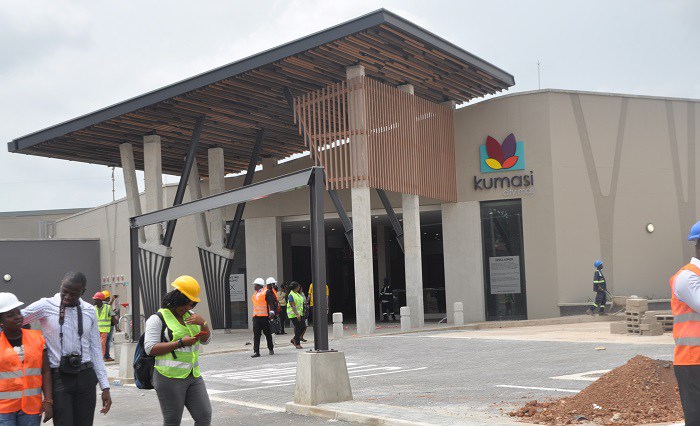 The statement noted that part of the ceiling’s protective casing, measuring about 70 square metres dropped off onto the floor near the information centre before any of the shops had opened to customers.

It added that to due the mall’s uncompromising policy on public safety and comfort of its customers and tenants, management had to delay opening the centre for business in order to enable officials of the mall and NADMO to assess the situation fully. 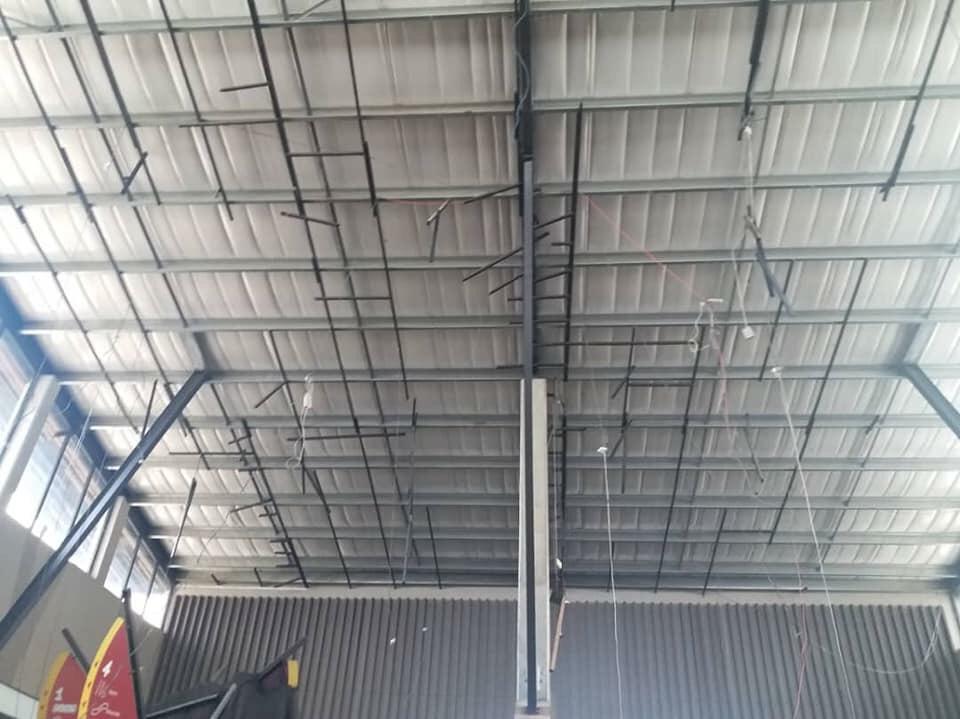 The statement announced that the debris has since been cleared and that the centre has already opened for business.

Mall authorities say they are leaving nothing to chance, and have ordered immediate investigations into the cause of the incident, and will let the public know once the probe is complete.

A similar incident happened at Accra Mall on Thursday, October 11, 2018, when parts of the ceiling of the Electronics hub shop caved in and injured three people.

According to an eyewitness, the three persons were directly under the area that caved in.

President Nana Akufo-Addo subsequently expressed his sympathies to victims, and also called on Ghanaians to work together to improve maintenance culture to forestall such accidents from recurring.