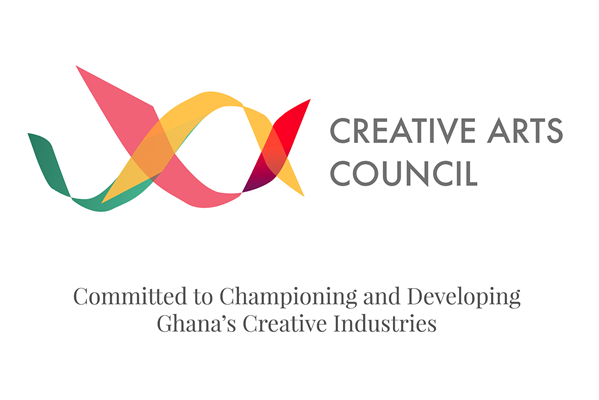 Kumasi will have a Film Village – Creative Arts Council

The Creative Arts Council has assured, a Film Village would be built in the Ashanti Region in addition to what government intends to build in the Eastern Region.

A release signed by the president of the Creative Arts Council, Mark Okraku Mantey, stated the decision was taken after a feasibility study was done to see where the film village could be sited to benefit the industry.

This release comes after the movie fraternity in Kumasi petitioned Parliament over the government’s decision to situate the village in the Eastern region.

The Kumawood team, maintained that Kumasi in the Ashanti Region, known as the hub for local movies and productions, is the best fit for the Film Village.

According to them, the chief of Hemang, husband of actress Mercy Aseidu and the Asantehene, Otumfuo Osei Tutu II are all willing to give the industry acres of land for the Film Village.

However, the statement of the Creative Arts Council did not disclose which part of the Ashanti Region will the Fim village be built.

The Council assured industry players, the Film Village is a priority project and will, therefore, make sure it materialises.