Kumawood actor Collins Oteng, popularly known as Okomfo Kolegae, is reported to have lost his wife and baby during childbirth.

The reports add that the actor who was eagerly waiting to see his bouncy baby and adorable wife after the successful delivery was rather given the unexpected news of their death.

Reports from a close relation said the family has settled on December 17, 2022, as the date for her burial in her hometown, Koforidua Tabiri located at Abuakwa in the Ashanti Region. 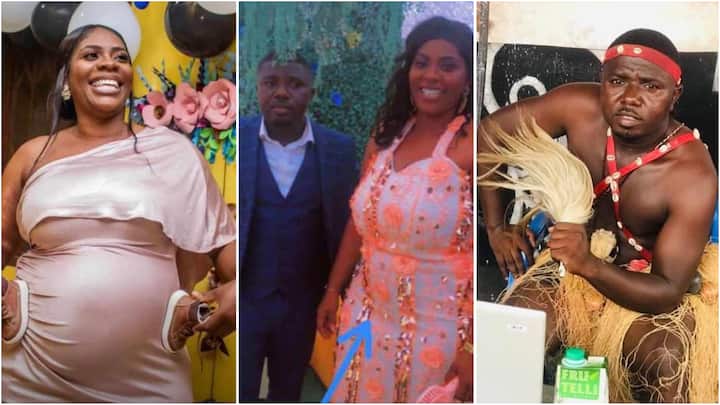 The actor has not yet confirmed or made any statements ever since news of his wife’s passing.

Baba Spirit died at age 41, after a long illness.

Some of his friends in the entertainment industry thronged to the funeral grounds to pay their last respect to the famous comedian.