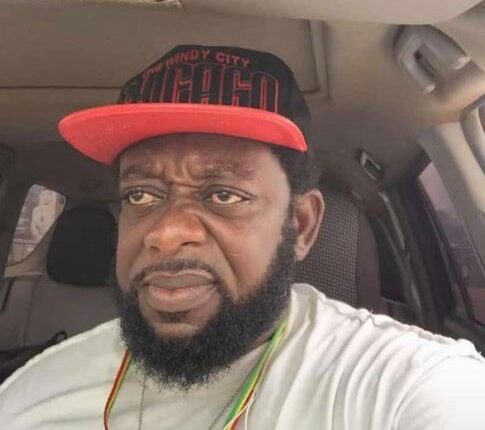 A popular Kumawood actor Osei Tutu has died after a short illness.

He is reported to have passed away in the early hours of Tuesday, 17 May 2022.

Known for his bad-boy roles in movies, the actor started his acting career in the early 2000s.

No official statement from his family has been released, but some Kumawood actors and industry players have poured tons of condolences to his family and loved ones.