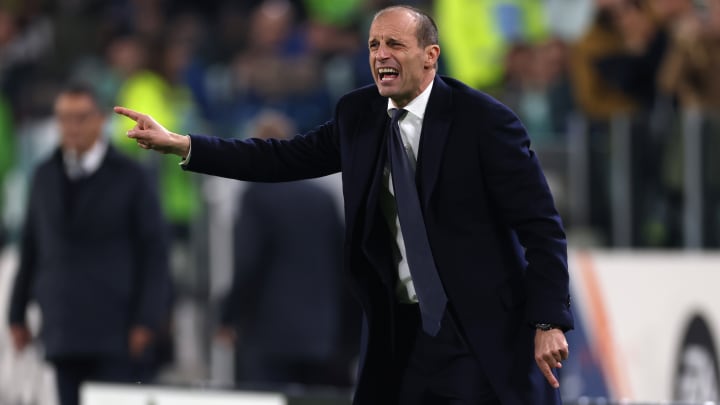 La Liga have demanded that Juventus face disciplinary action following the resignation of the club’s entire board of directors.

President Andrea Agnelli and vice-president Pavel Nedved were among those to offer their resignations following an investigation into alleged false accounting and communication, including the payment of salaries during the Covid-19 pandemic.

La Liga, who have formally complained about Juventus’ finances in the past, have now demanded further action.

“After the resignation of the Juventus Board of Directors late on Monday, November 28, LaLiga demands that sports sanctions be applied immediately to the club,” a statement read.

“LaLiga already filed an official complaint against Juventus with UEFA in April 2022 in which it reported violations of the financial fair play regulations that the Italian Guardia di Finanza was investigating.

“This Monday, in the same note issued by the Board of Directors, the Juve representatives acknowledge very serious financial accounting irregularities, which are also intended to deceive UEFA’s competent financial fair play authorities, among others.

“LaLiga, with the aim of promoting financially sustainable football in Europe, maintains these complaints against Juventus and requests that the competent authorities apply immediate sporting sanctions to the club.

“La Liga has long been one of the leading advocates for the establishment, application and enforcement of strict financial sustainability rules in football. In April this year, LaLiga filed complaints for breach of financial fair play with UEFA against Juventus, but also against Manchester City and Paris Saint-Germain.

“The Spanish competition itself has applied its ‘economic control’ rules for almost a decade, at the request of the clubs that make up LaLiga. Financial sustainability is paramount to protecting the soccer business. Let’s protect our football.”