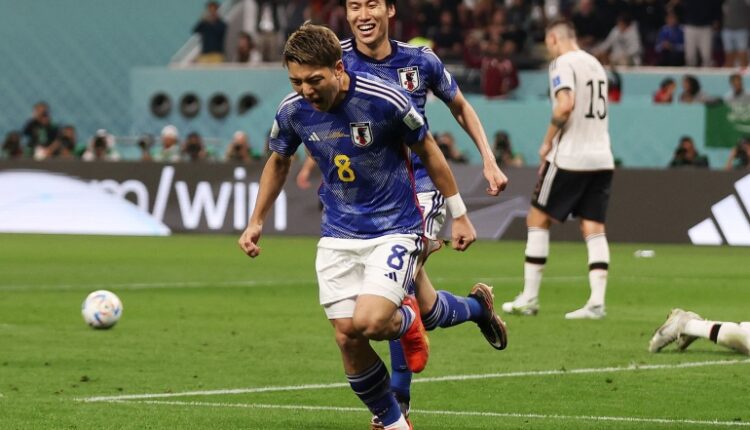 However, Japan hit back in quick succession, first through Ritsu Doan’s equaliser and then Asano’s late goal, to seal a historic win that came just a day after Saudi Arabia has shocked Argentina.

With the loss, Germany, who were knocked out in the group stages in 2018 as reigning champions, must now fear a second straight early exit.

Germany are bottom for now. They lost their opener as in 2018 – 1-0 against Mexico – and went on to exit in the group stage as title holders.