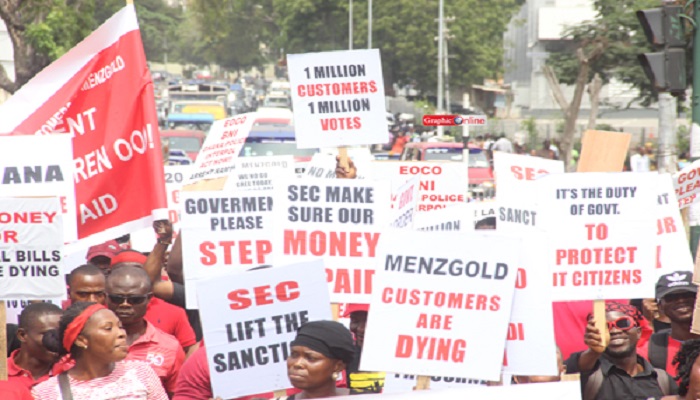 A spokesperson for aggrieved customers of gold dealership firm Menzgold, Fred Forson, has expressed disappointment with how the state is handling their court case.

He is convinced the approach adopted by state prosecution to recover locked up investments of 16,000 customers is a lazy one.

Mr Forson’s comment comes on the back of the failure of state prosecutor ASP Sylvester Asare to turn up when the case was called at the Accra Circuit Court on Thursday, September 2, 2021.

His absence, he said, goes to confirm that the government is no longer interested in recovering the locked-up funds.

“The last time it was NAM 1 coughing, today the prosecution was not able to file their documents. I mean, which country can we have this? So, clearly, it tells you that the government is not committed to ensuring the welfare of the people of Ghana. You know this thing has affected more than one million people, not less than 90 people have died, but nothing is being done, which kind of investigations takes three years to do,” he lamented.

The Spokesperson for the customers urged customers not to lose hope completely as their monies will soon be recovered.

Progress of NAM 1’s court case since he was arrested 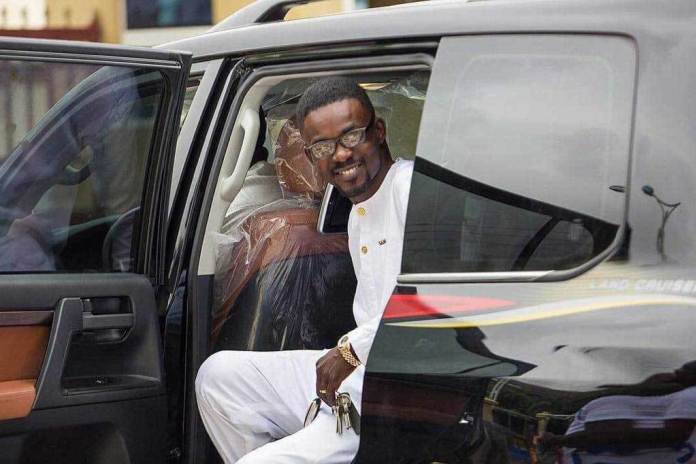