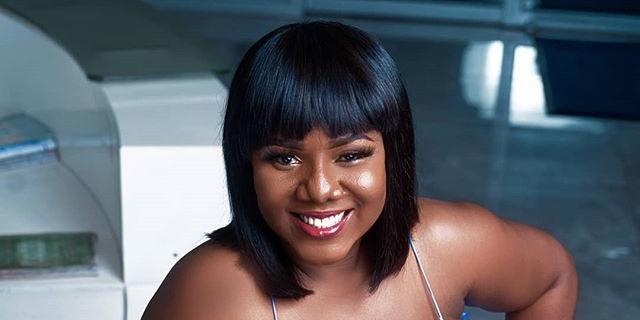 “TV3 contacted me last year, but there was no agreement. So they came again this year, and trust me, the most difficult decision I have made in my life is leaving EIB. It was not when I was getting married or even when I was leaving the marriage, this was it, and it was because I had great friendships there”.

“I was familiar with the place; I was comfortable, but I needed challenge because challenge brings growth,” she said.

After eleven years with the EIB network, the presenter, popularly known as Miss Nancy, joined Media General in May 2022.

Explaining why she decided to take up the challenge and leave her comfort zone, the style coach said, “ TV3 came with a valuable offer, and it showed that 5-years of being on TV and the energy put in hosting Duvet has been worth it”.

She served in various capacities but left as the host of Duvet, a sex and relationship show on GHOne TV.

Miss Nancy commenced her broadcast career with Kumasi-based Invisible FM (now Nhyira FM) and continued to Nkosuo FM, Luv FM, and Ultimate FM, all in Kumasi. She joined EIB Netowork when the latter acquired Ultimate FM as part of the group and was later transferred to Accra to work with GHOne TV.

Aside from being the host of Duvet, Ms Nancy also served as the Head of Wardrobe and Makeup for GHOne TV.

According to her, she would be the official style coach at TV3 and a show host.

“We are still in the kitchen cooking up something nice for Ghanaians, and I am excited,” she said about her new show in an interview with Zion Felix.