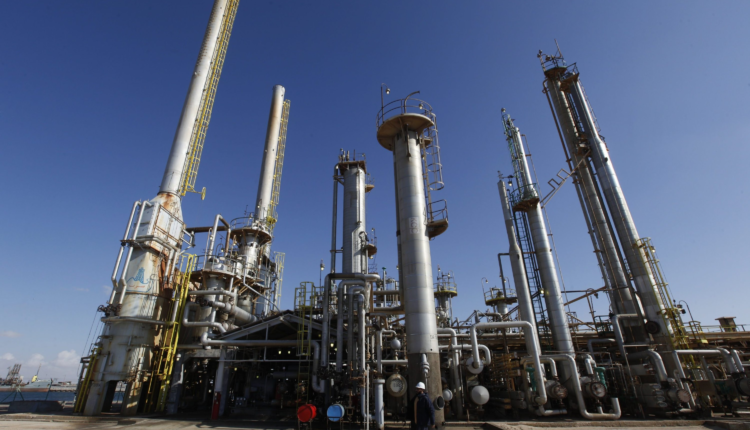 Libya’s oil production rose by 3,000 barrels per day (bpd) to 1.186 million bpd on Thursday, according to the National Oil Corporation (NOC), as the African OPEC member exempted from the OPEC+ deal has seen a recovery in output over the past month.

Higher supply from Libya could ease upward pressures on oil prices, which have been falling in recent weeks amid fears of recession as central banks continue with aggressive interest rate hikes to curb inflation.

Still, Libya continues to be a wild card on the oil market, despite the stabilization of its oil production over the past month.

Since the end of August, Libya has been pumping close to or even above 1.2 million bpd, a level last seen before the port blockades that began this spring.

Libya’s oil production has recovered in recent weeks after the country resumed oil exports in July. The first tankers arrived in Libya to load oil for export in mid-July, ending a force majeure on key oilfields and ports that had been in place since April.

The force majeure severely crippled Libya’s oil exports, following weeks of protests and closures amid the new rift in Libya’s political class over who should be governing the country.

The most recent rivalry is between Fathi Bashaga, the Prime Minister appointed by Parliament earlier this year, and Prime Minister Abdul Hamid Dbeibah, who was appointed last year through a process backed by the United Nations. Dbeibah has refused to cede power. Bashaga, backed by the east-based Parliament, is now based in Sirte in the east of Libya, while Dbeibah is based in Tripoli.

NOC also got a new chief after Farhat Bengdara was appointed by Dbeibah in August to replace the long-term chairman of the state oil firm, Mustafa Sanalla.

The National Oil Corporation said in mid-July that it planned to see oil output rates recover to 1.2 million bpd in less than a month.