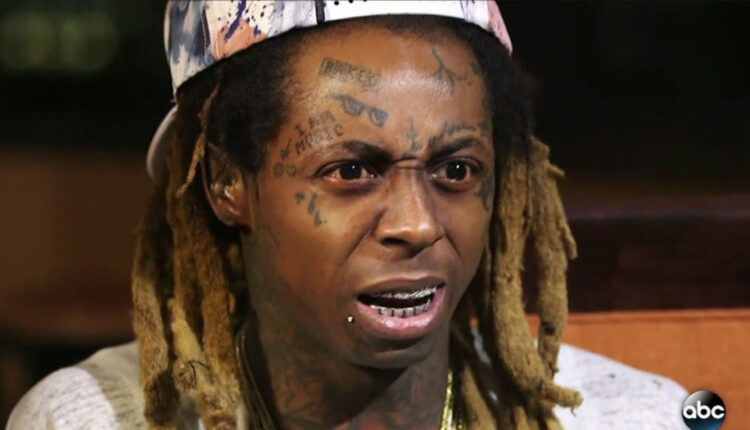 American rapper Lil Wayne will no longer play at the Strawberries and Creem festival after being denied entry to the UK, organizers have said.

Saturday’s performance was due to be his first in the UK in several years.

The 39-year-old’s 2011 UK tour was canceled after his visa application was reportedly rejected by UK border authorities due to prior convictions.

The Home Office said applications were refused for people sentenced to a year or more in custody.

In a statement on their website, festival organizers said: “Due to extreme circumstances beyond our control or influence, we are very sorry to inform you that Lil Wayne is now unable to perform at the festival…

“Lil Wayne has been refused entry to the UK directly by the Home Office in a last-minute decision. We are deeply disappointed by this sudden and negative ruling.”

They said Grammy-winning rapper Ludacris would play a “UK exclusive” set on Saturday instead.

The Home Office said it did not routinely comment on individual cases.

However, it said: “Any individual who has been sentenced to a custodial sentence of 12 months or more must have their application refused.”

In 2010, the rapper, whose real name is Dwayne Carter, was sentenced to a year in prison after pleading guilty to gun possession.

The charges were linked to his arrest in 2007 when a gun was found on his tour bus.

He was also found to be carrying a gun and bullets when police searched a private plane in Miami in December 2019 and could have faced up to 10 years in prison.

But he was granted a full White House pardon by former US President Donald Trump on his last full day on the job.

Strawberries and Creem has been running since 2014,

The music event will run for three days at Childerley Orchard in Cambridge.