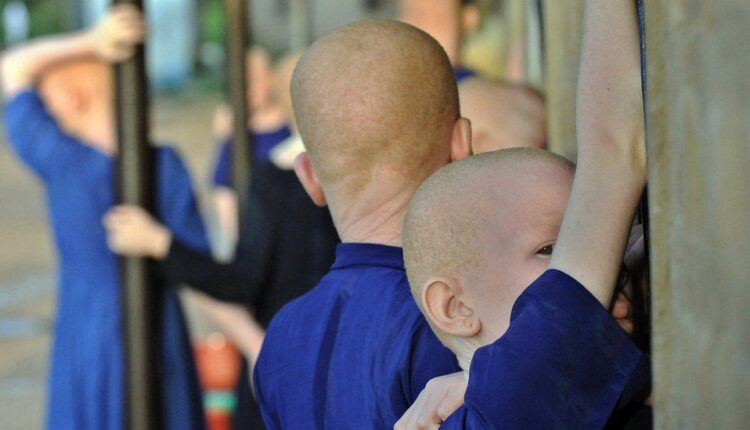 Malawi men jailed over murder of man with albinism

Five people convicted of murdering a man whose body parts they planned to sell have been sentenced to life imprisonment with hard labour in Malawi.

Macdonald Masumbuka, who had albinism, was killed in 2018.

One of those sentenced to life was Masumbuka’s own brother.

The killing of people with albinism is linked to witchcraft rituals, with practitioners wrongly believing the victim’s body parts bring good luck.

Also sentenced by the Malawi high court on Tuesday was a Catholic priest, Thomas Muhosha, who along with four other men received a lesser sentence of 30 years in prison.

Mr Masumbuka went missing in February 2018 in the southern district of Machinga and when his body was discovered a month later, the legs and arms had been removed.

Judge Dorothy NyaKaunda Kamanga said factors she considered in the sentencing included the fact that the deceased was betrayed by people close to him, that his murder was carefully planned and that he was killed violently in a graveyard.

The Catholic Church in Malawi suspended Muhosha from priesthood when news of his involvement in case first broke back in 2018.

Over the past decade, Malawi has experienced violent attacks on people with albinism driven by superstitious beliefs that their bones and body parts can be used to make charms that bring wealth or good luck.

According to official statistics, since 2014, more than 170 people living with albinism have been killed or maimed in such attacks.