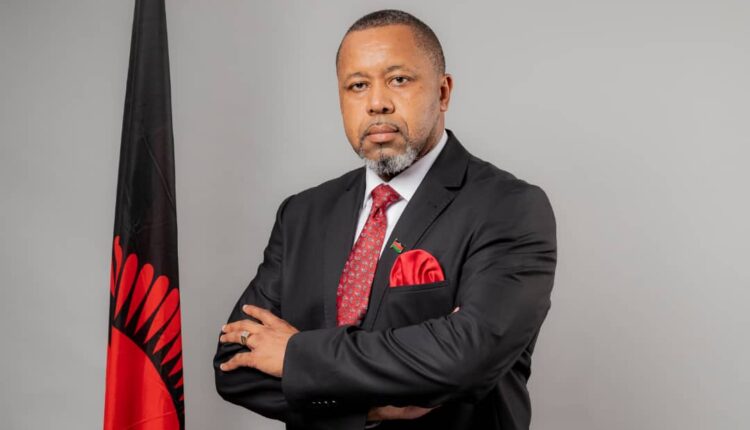 Police in Malawi have arrested the country’s vice-president over corruption allegations, according to a statement from the anti-corruption agency.

Saulos Chilima is accused of receiving $280,00 (£230,000) from a businessman to help secure government contracts.

He is due in court where he will face six charges relating to corruption, the agency said.

Mr Chilima has not yet commented on the allegations, but a local news site has shared his picture arriving in court in the capital Lilongwe.

There is tight security at the Lilongwe Magistrates Court where Vice President Saulos Chilima is appearing, just hours after he was summoned by the Anti-Corruption Bureau in the Capital City.