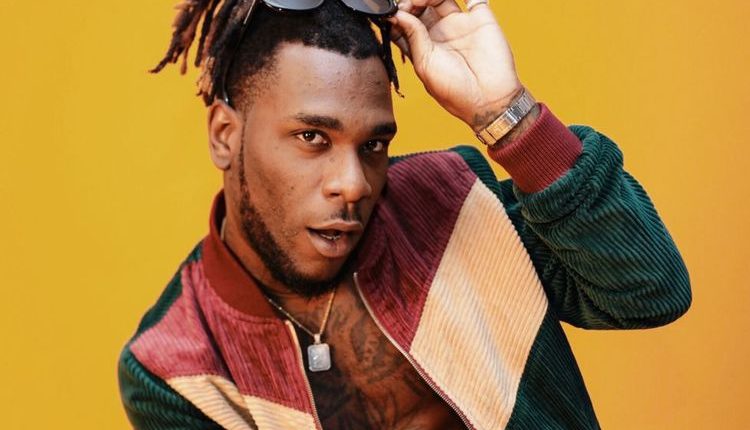 “Looking forward to receiving and being entertained by my brother @burnaboyhere at his home called South Africa. There’s no mascot that can stop him from performing, he’s one of our own and we will protect him. We must resolutely oppose regionalism led by political illiterates.”

The Afro-fusion star is listed to perform at the Africa Unite concert on 24 November in South Africa’s capital, Pretoria, two months after he vowed on Twitter never to set foot in the country.

He had been angered by xenophobia attacks targeting foreigners, that were widely interpreted as targeting Nigerians. I have deleted the tweet.

South African rapper AKA has been leading a campaign to get Burna Boy to apologise for his remarks.

“Ek se … @burnaboy all we want is an apology. We know South Africa is not perfect. But we took you in as our own before you reached these levels. You say you are an AFRICAN GIANT, prove it.”