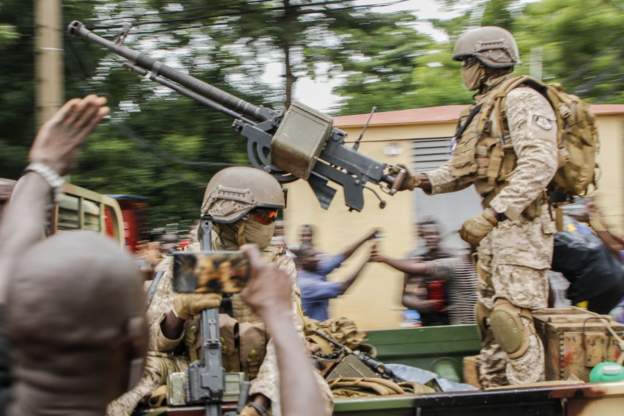 Mali’s military authorities have announced that a presidential election to usher in civilian rule will be held in February 2024.

The announcement was made after a detailed timetable for reforms and legislative and presidential polls were adopted following consultations between the interim government and political stakeholders on Tuesday.

The first and second rounds of the presidential election are scheduled to take place in two years time.

The first and second rounds of the legislative elections will be held in October and November 2023, respectively.

A constitutional referendum will also be held in March 2023, ahead of local elections scheduled for June 2023.

On 6 June, the junta unilaterally announced that the transitional period had been set for 24 months.

The poll timetable was released ahead of a summit of the Economic Community of West African States, which is expected to make a decision on whether to lift or extend sanctions it imposed on Mali in January.