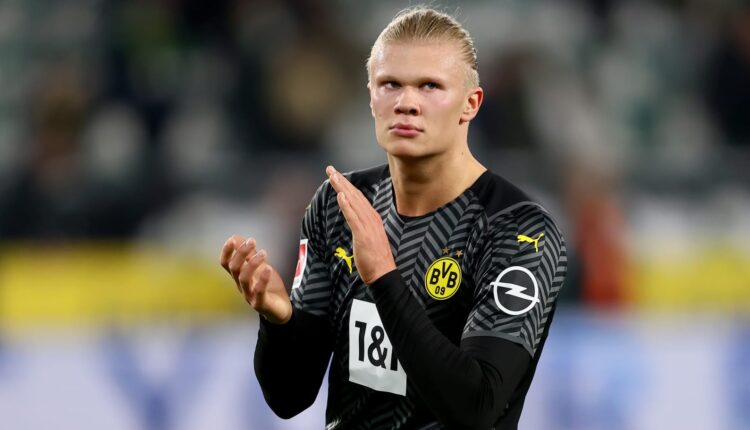 Manchester United hope that the imminent arrival of Ralf Rangnick at Old Trafford will boost their chances of signing Borussia Dortmund’s Erling Haaland next summer.

Rangnick is set to take over as interim manager until the end of the season, at which point he will transition to a consultancy role at the club and involve himself in all sorts of business, including transfers.

He will likely be asked about Haaland, for whom United are expected to move in the summer, and The Mirror state there is hope that Rangnick’s links to Red Bull and previous experience with Haaland could work in their favour.

Rangnick, a former director of football for Red Bull, was heavily involved in the deal that took Haaland to Salzburg from Molde back in 2019. It was Rangnick who decided that a move to Austria would be more beneficial than joining RB Leipzig at the time.

As a result, Rangnick is believed to have a good relationship with Haaland and his father, Alf-Inge, and United are expected to try and use that to their advantage.

Unfortunately for United, there are countless other sides ready to throw everything into their pursuit of Haaland in the summer, with Real Madrid and Manchester City two of many European giants circling around the striker.

His £63m release clause makes him relatively affordable in today’s market, but the issue with that is that it would need to be paid in full to be activated – something which a lot of sides may struggle to do.

As a result, sources have confirmed to 90min that Dortmund are not against receiving a fee in instalments, but it would have to be larger than £63m to make it worth their while.

Should United miss out on Haaland, the Daily Mail state that they have been keeping an eye on another young superstar, Fiorentina’s Dusan Vlahovic.