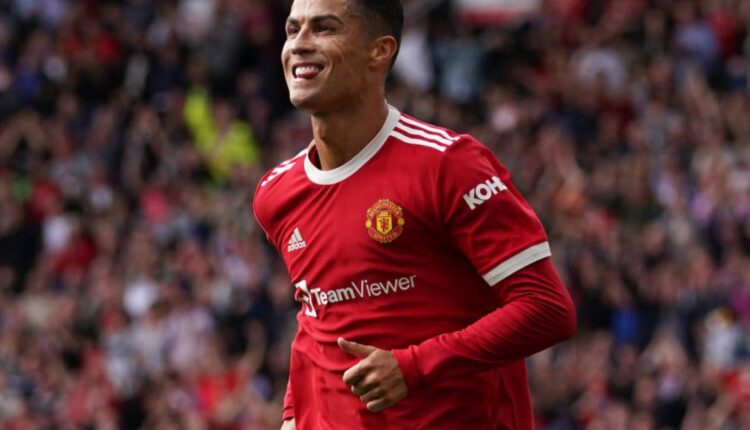 The future of Cristiano Ronaldo at Manchester United has been further thrown into doubt as the English Premier League club said it had “initiated appropriate steps” after the forward gave a controversial interview.

Speaking to journalist Piers Morgan, Ronaldo claimed to have been “betrayed” by the Old Trafford club, and said he had no respect for coach Erik ten Hag.

“We will not be making further comment until this process reaches its conclusion.”

Legal experts have said Ronaldo’s unauthorised interview, released days before the World Cup kicks off in Qatar, could constitute a breach of contract, allowing United the option of cancelling his contract.

The club, for which he has scored a total of 145 goals in 346 appearances for United across two spells, may take a less drastic measure and attempt to sell the five-time Ballon d’Or winner, considered one of the best players of his generation.

“It is hard for me to say that I will not be back to Manchester United, but regardless, as you say, let’s see what’s going to happen,” said Ronaldo, who is currently on a contract thought to be worth about 500,000 pounds ($593,000) a week at Old Trafford.

Few clubs have pockets that deep. And fewer still may be interested in paying that much for a 37-year-old player who has made only four Premier League starts so far this season, scoring once.

Ronaldo was due to arrive in Qatar on Friday evening to captain Portugal in his fifth – and likely final – World Cup campaign.