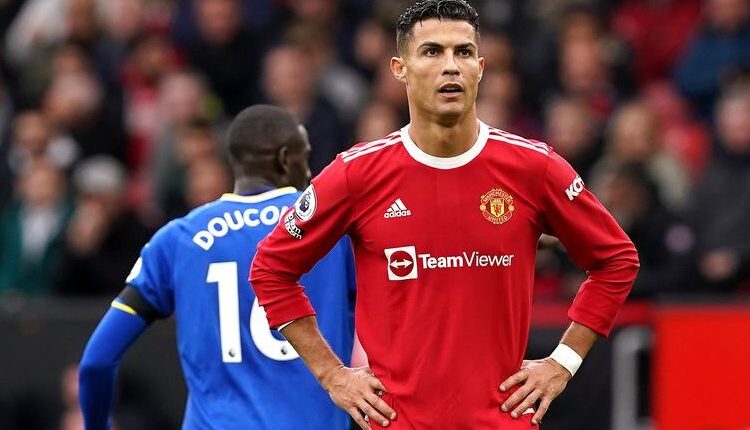 Christiano Ronaldo wants Manchester United to let him leave the club if they receive an appropriate offer for him this summer.

However, while he was United’s top scorer last season – and third in the Premier League – the overall campaign was seen as a big disappointment.

United finished sixth in the Premier League so missed out on Champions League qualification.

That means Ronaldo, who has a year left on his United contract plus an optional year, faces playing in the Europa League for the first time.

It is not something he is viewing with relish and the five-time Ballon d’Or winner feels there could be more attractive options available to him at this stage in his career.

Manchester United expect Ronaldo to stay despite Chelsea links
The former Real Madrid forward is anxious to stress he respects United but as he enters the final stages of his career, he wants to compete for the biggest prizes.

It is understood United do not regard Ronaldo as a player who is for sale.

While it would be a blow to United’s prestige if they were to lose one of the greatest players they have ever had, it would also solve a few issues for new manager Erik ten Hag.

Ronaldo clashed with Harry Maguire over the United captaincy last season, while interim boss Ralf Rangnick’s desire to implement a pressing game was thwarted by Ronaldo’s refusal to fit in with such a system.

Although Ten Hag has said how much he is looking forward to linking up with Ronaldo, it is not clear how the forward’s playing style would fit in with the Dutchman.

In addition, Ronaldo is the highest paid player in the Premier League and his exit would create more scope within United’s summer transfer budget.

Ronaldo is due to return to the club for pre-season training this week. It is anticipated he will be on their pre-season tour to Thailand and Australia.