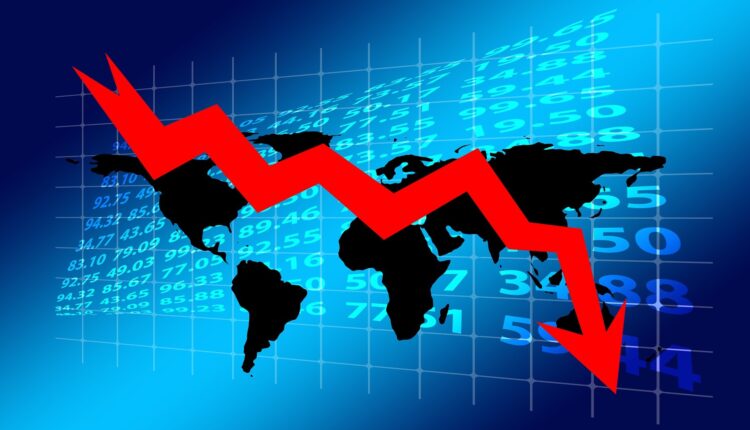 Many major economies will enter recessions over the next 12 months amid tightening government policies and rising living costs, pushing the global economy into a synchronized growth slowdown, according to Nomura Holdings Inc.

The brokerage expects the euro zone, the UK, Japan, South Korea, Australia and Canada to fall into recession along with the US, Rob Subbaraman and Si Ying Toh at Nomura said in a research note.

Still, central banks looking to restore their inflation-control credibility are likely to err on the side of tightening policy too much even if it sacrifices growth, before cutting rates in 2023, they said.

“Increasing signs that the world economy is entering a synchronized growth slowdown, meaning countries can no longer rely on a rebound in exports for growth, have also prompted us to forecast multiple recessions,” they wrote.

High inflation is likely to persist as price pressures have spread beyond commodities to services items, rentals and wages, the note said.

The depth of recession will vary among nations. In the US, Nomura forecasts a shallow but long recession of five quarters starting from the final quarter of this year. In Europe, the slump could be much deeper if Russia entirely cuts off gas to Europe, the economists said.

Nomura sees both the US and the euro area economies contracting 1% in 2023.

For mid-sized economies, including Australia, Canada and South Korea, there’s a risk of deeper-than-forecast recessions if interest rate hikes trigger housing busts, they said. Korea is seen taking the sharpest early hit with a 2.2% contraction in the third quarter of this year.

Japan is forecast to have the mildest recession of the group thanks to ongoing policy support and its delayed economic reopening, they added.

China is an outlier as its economy recovering with the help of accommodative policies, though it remains at risk of renewed lockdowns as long as Beijing sticks to its zero-Covid strategy.